On Sunday, October 11, to the delight of many Zadar fans of the seventh art, the autumn-winter program of the 'Kino Zona' cinema started. The honor of the opening went to the domestic drama "Mare", and after the screening there was a conversation with the main actress Marija Škaričić and co-producer Tena Gojić, which was expertly led by Mario Županović. The audience followed with great interest the discussion on 'Taboo - Yes or No - Roles and position of women in early middle age', and topics such as the position of women within the paternalistic system, allegories of escape and the difficulty of life in traditional and provincial settings marked the first part of the conversation . Marija Škaričić won the undoubted sympathy and affection of the audience who actively participated in the conversation in the second part, so the whole event was rounded off with an intimate and emotional interaction that speaks of the success of the format and content of the conversation. 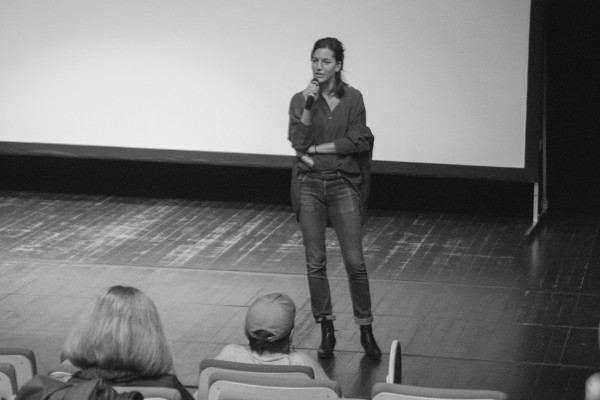 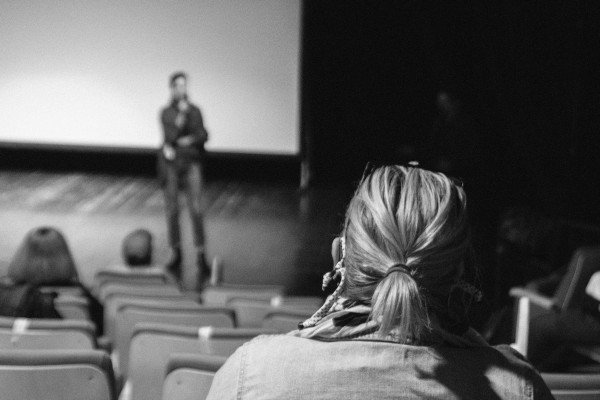 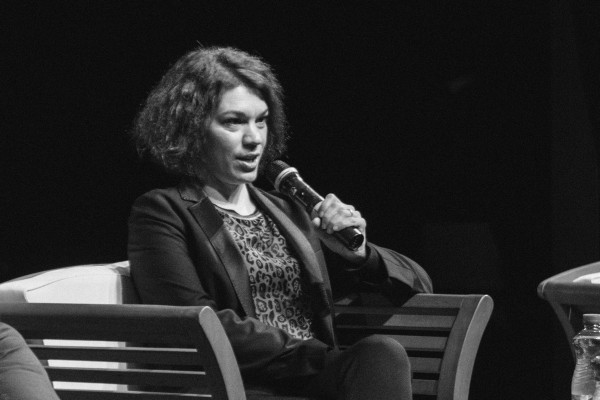 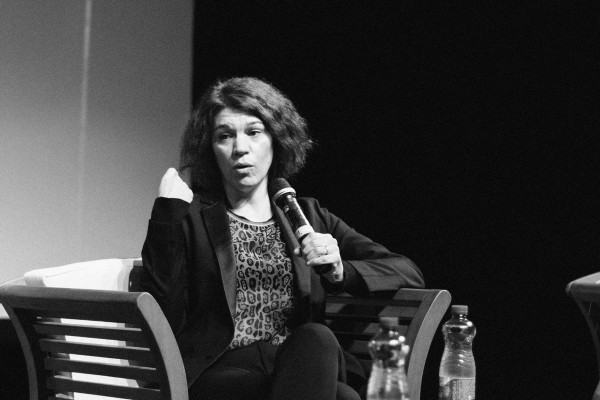 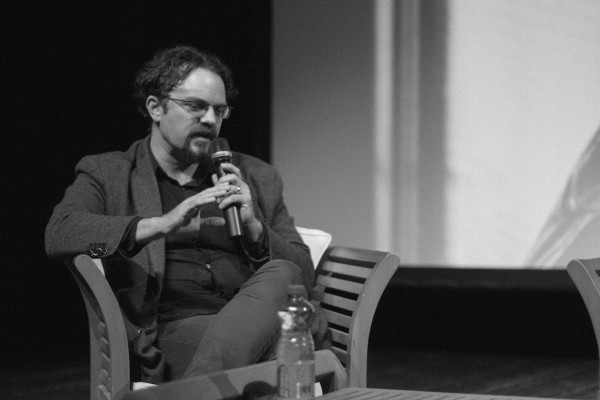 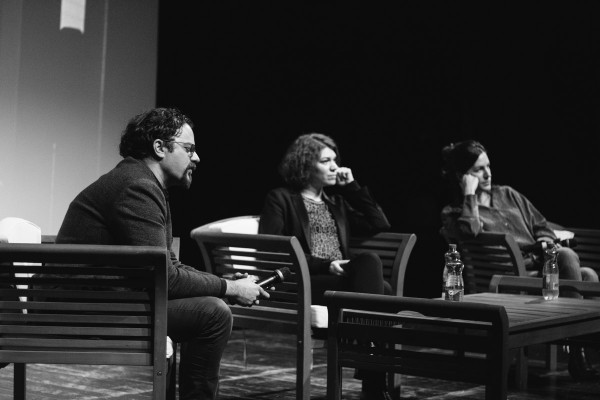 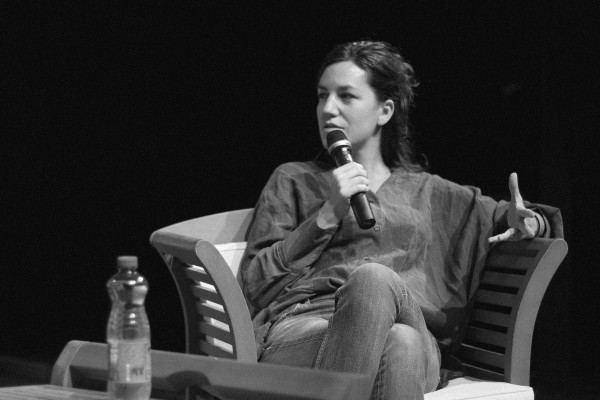 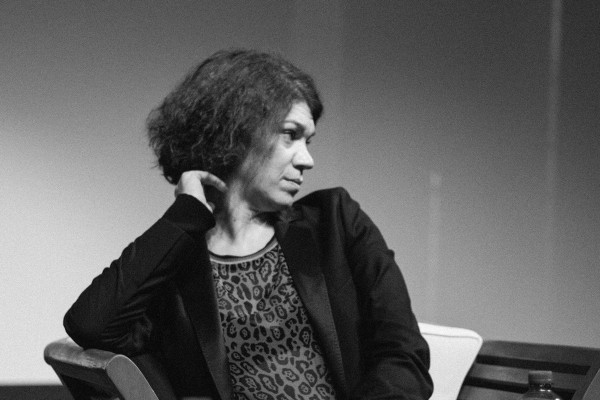 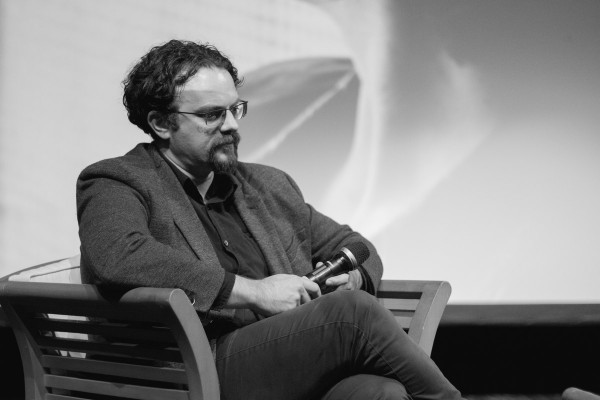 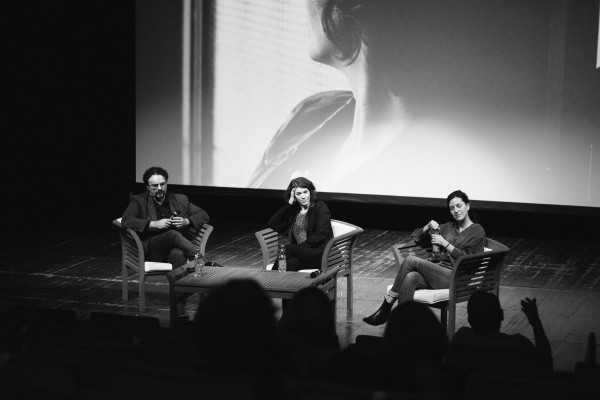 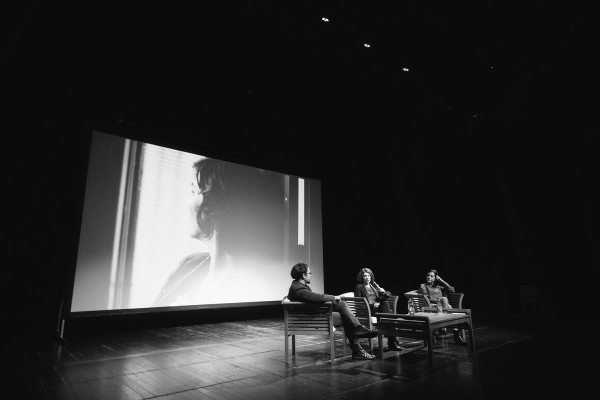 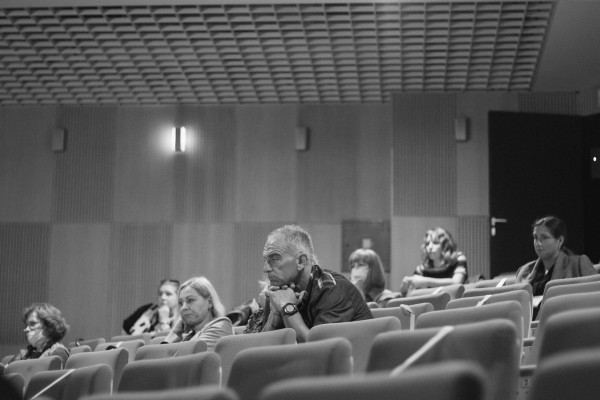 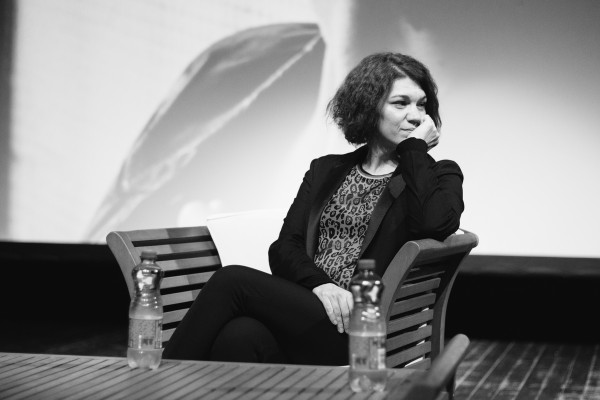 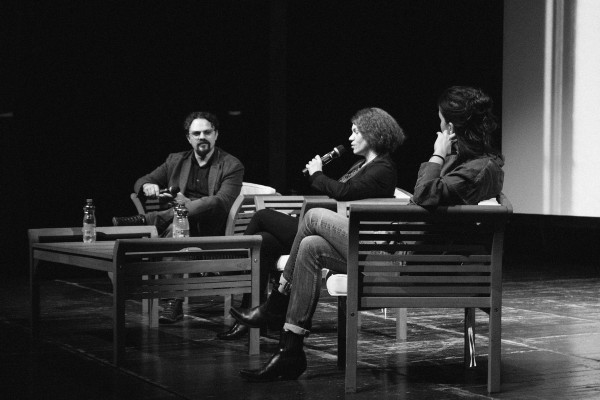