Panel discussion: Subversive in the context of the politicization of art

On Monday, February 17, the guest of the Cinema Zone was the director of the Subversive Film Festival from Zagreb, Dina Pokrajac, with whom the artistic director is doc. dr. sc. Mario Županović led a discussion on the importance and position of Subversive in the context of film festivals in Croatia and the region, as well as on the inevitable topics of politicization and ideologization of art. In the second part of the discussion, the topic of the subversive within the field of popular culture and media was also discussed.In this part of the program, the discussion was joined by Dr. sc. Zlatko Bukač, postdoctoral student from the Department of English at the University of Zadar, whose area of ​​interest is popular culture.

The panel was followed by a screening of Richard Billingham’s intriguing and award-winning debut, the film “Ray & Liz”. 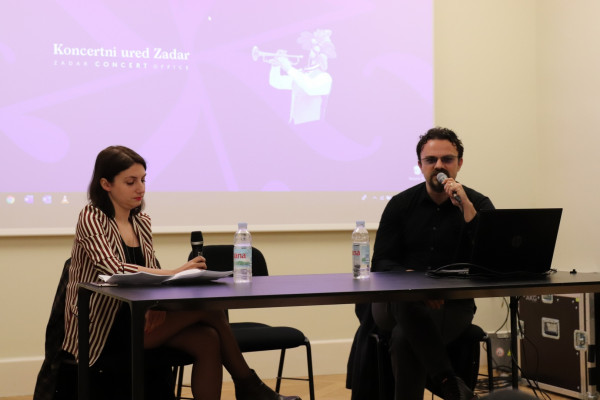 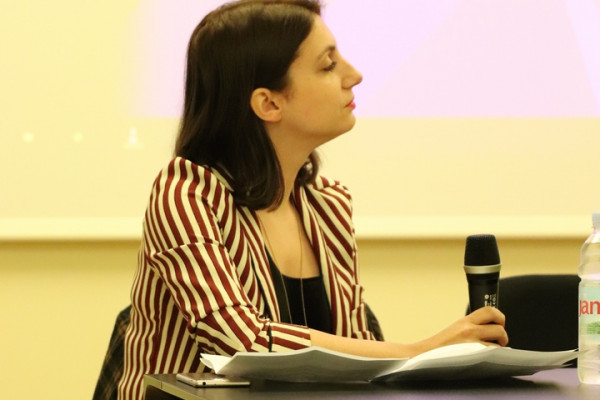 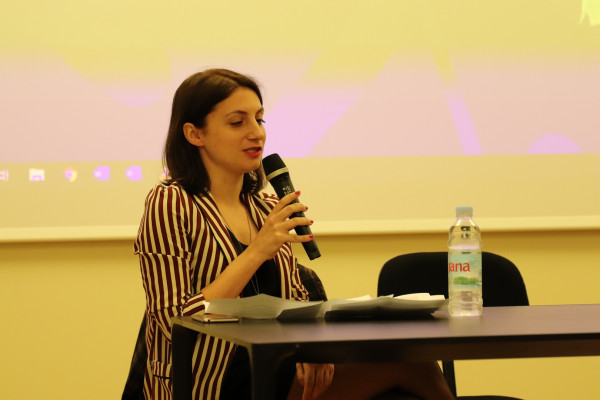 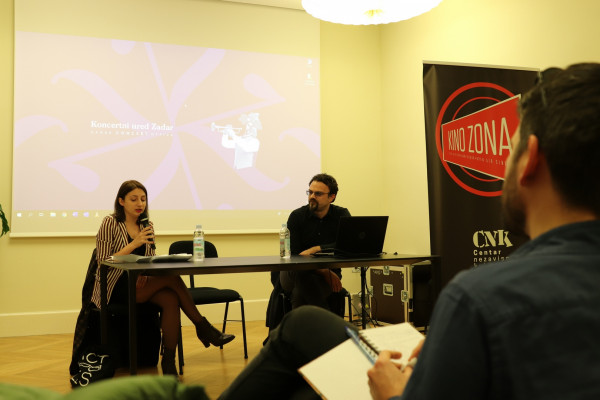 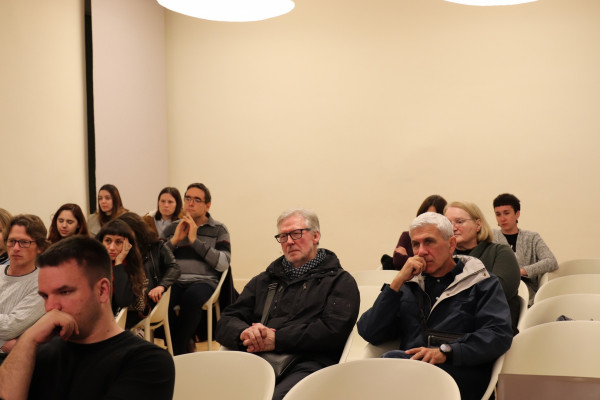 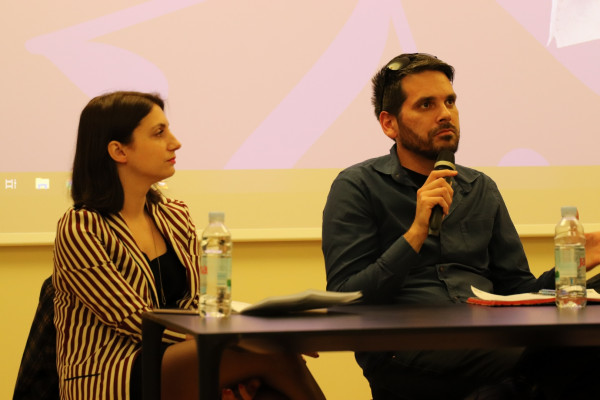 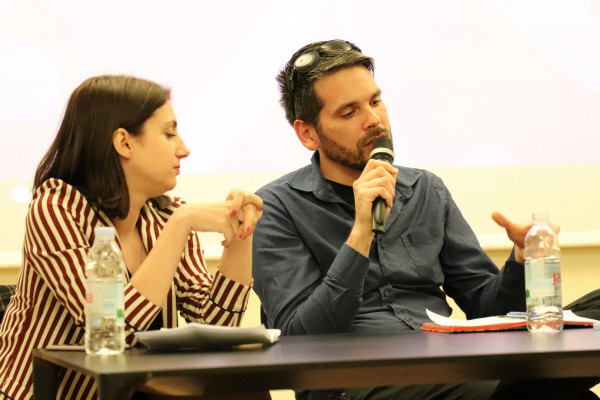 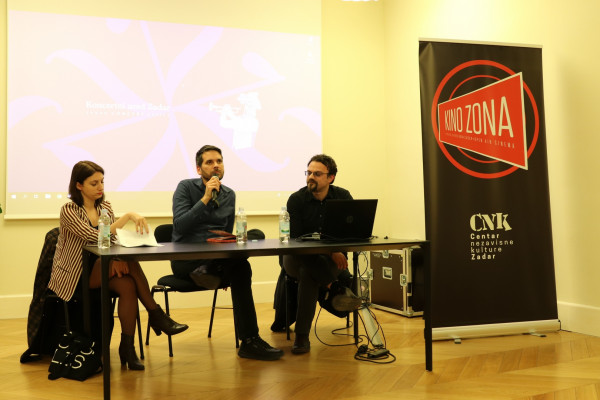