Screening of the documentary film "Honeyland" and moderated conversation with guests

This documentary pearl, the most award-winning film of last year’s Sundance Festival, was rarity nominated in the categories of Best Documentary and Best Foreign Language Film at the upcoming Oscar Film Awards.

We watched the ''Honeyland'' on Monday, January 20, in the Concert Hall of the Rector's Palace at 8 pm, and after the screening, a moderated conversation was held with Assoc. Janja Filipi from the Department of Ecology, Agronomy and Aquaculture of the University of Zadar and Zlatko Elveđi from the Dalmatian Beekeepers' Association. The discussion was moderated by the artistic director of Cinema Zone, doc.dr.sc. Mario Županović. 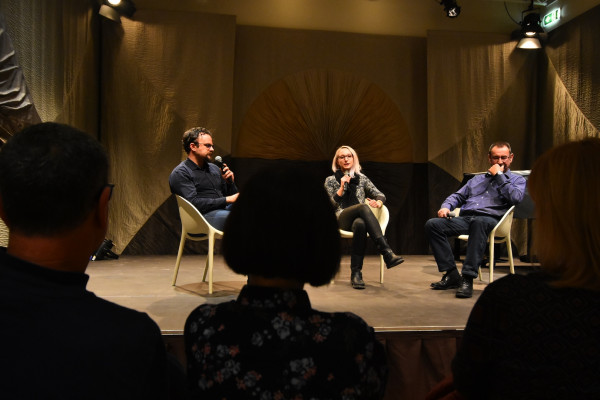 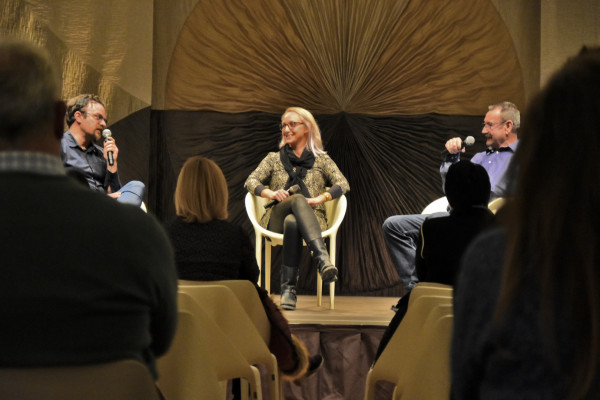 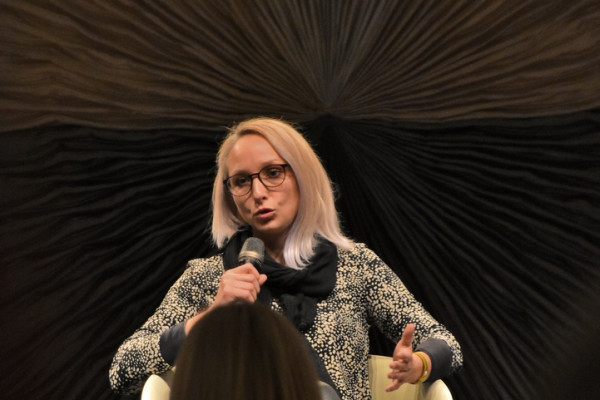 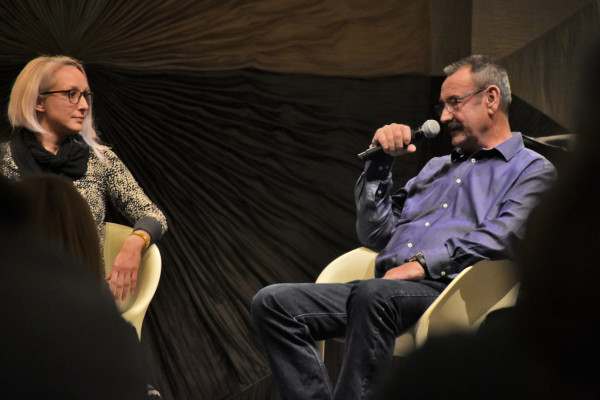 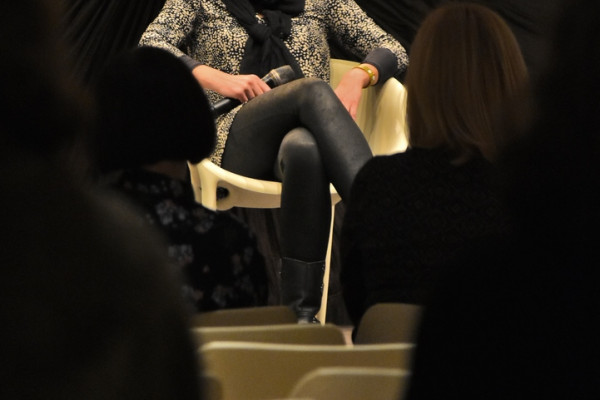 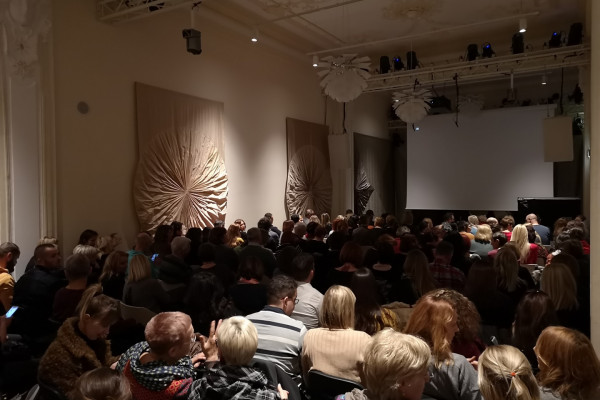 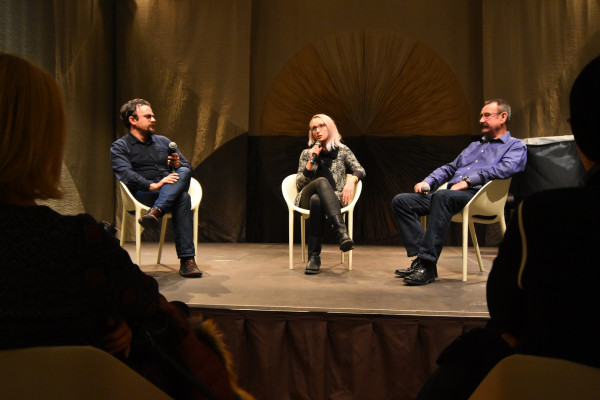