The Cinema Zone continued with the screening of the film Matriarch and a thematic conversation with the director and screenwriter Jura Pavlović at the Zadar Puppet Theater on Wednesday, October 21, 2020, with the presentation of recent and award-winning Croatian films.

The impressive drama with Daria Lorenci as a striking protagonist returning from Germany to take care of a sick mother also elicited applause from the audience who, despite Covid, remained faithful to the Cinema Zone program.

The moderated conversation with Jura Pavlović was led by Mario Županović and Ivica Perinović. In addition to the topical emphasis on childhood, trauma, mentality and dealing with family neuralgic points, there was a conversation about the striking visual style and framing that Pavlović successfully used in his short films, which brought him international visibility.

The second part of the conversation was about the transition from a short film to a feature film, given that Matriarch is Pavlović's feature film debut. In the final part, we also touched on the topic of female characters and their representation in Pavlović's films, especially in Matriarch and the Umbrella.
In the interactive part of the evening, the audience was actively involved in questions, comments and especially their own or family experience related to a topic that is comparable to the climate and mentality of the south.

Thanks to Jure Pavlović, Zadar Puppet Theater and especially the audience for another intimate and emotional evening in the Cinema Zone. Photo: Tomislav Grzunov 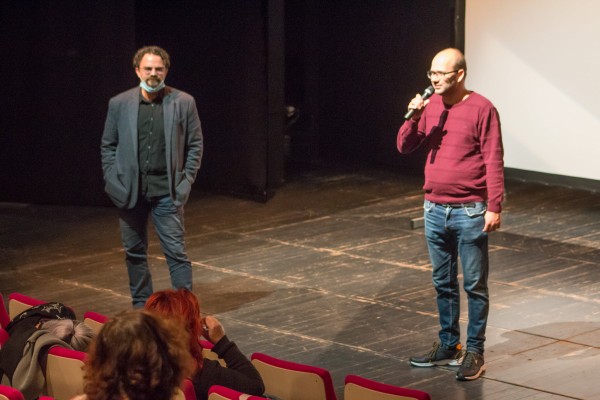 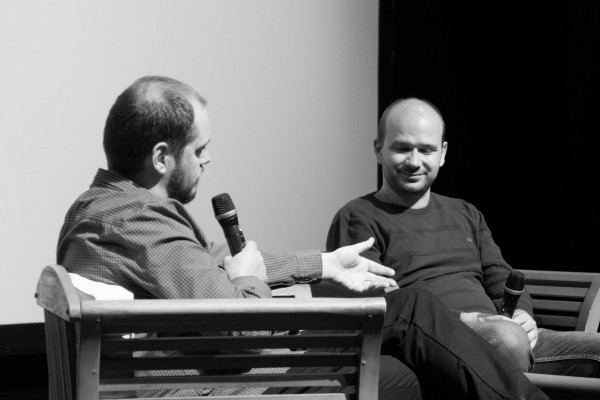 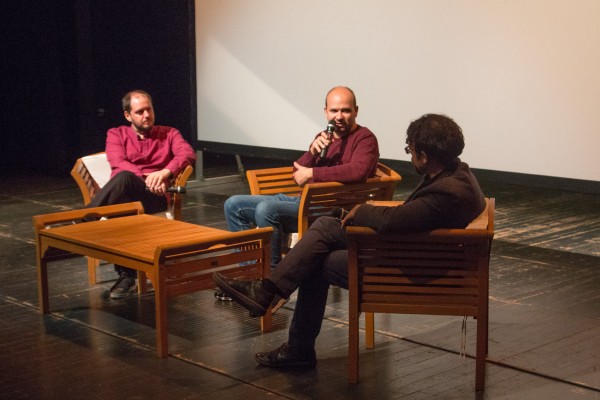 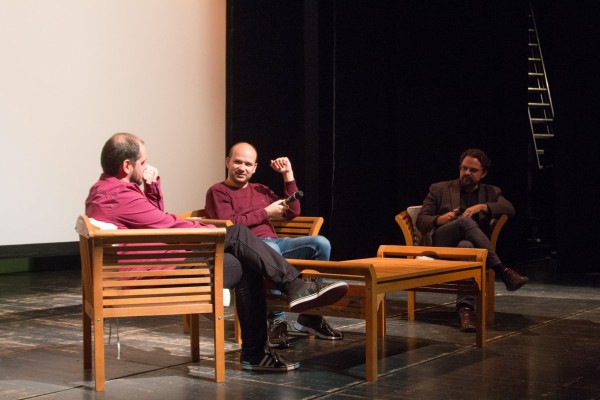 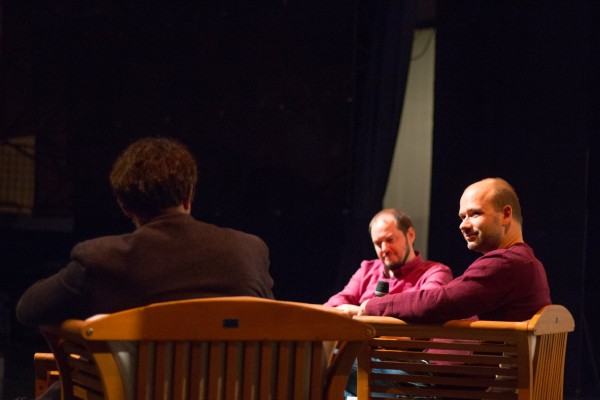 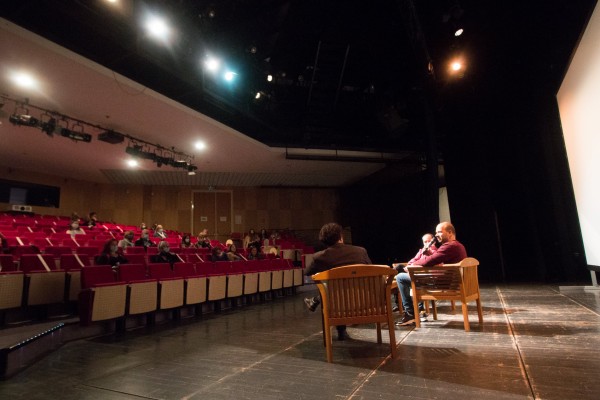 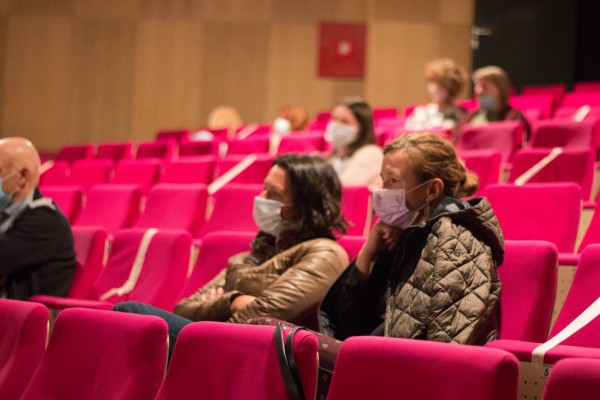 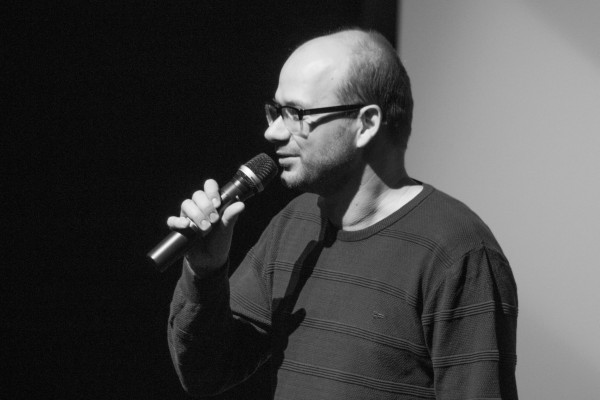 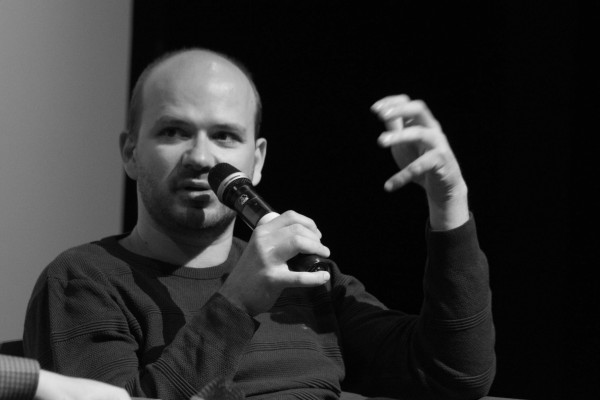 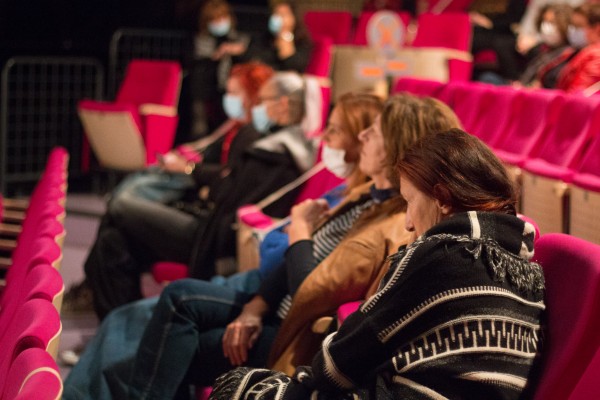 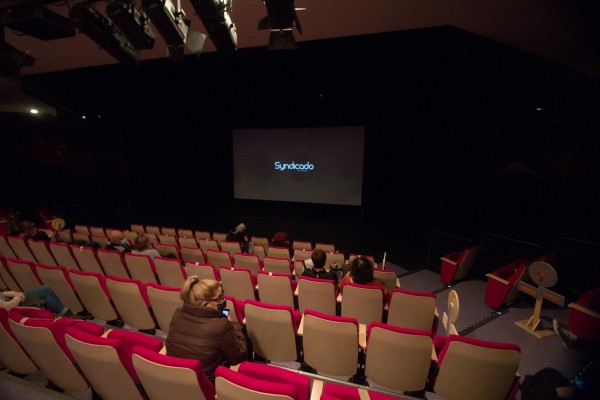 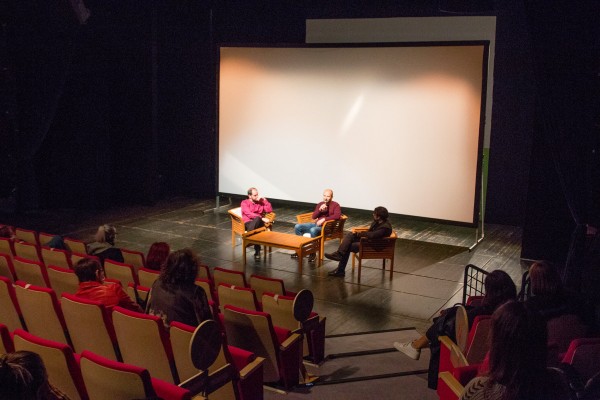