The first Croatian documentary on HBO, winner of more than 15 different awards around the world, one of the best Croatian documentaries since independence, the film "Srbenka" was shown this Thursday in the Concert Hall of the Rector's Palace, and after the screening an interesting conversation followed with the author of the film, Nebojsa Sljepcevic, the current winner of the Vladimir Nazor Award, the highest state award in the field of culture and art. The conversation was moderated by the artistic director of Kino Zone, doc.dr.sc. Mario Županović and film critic and producer of Cinema Zone, Ivica Perinović. 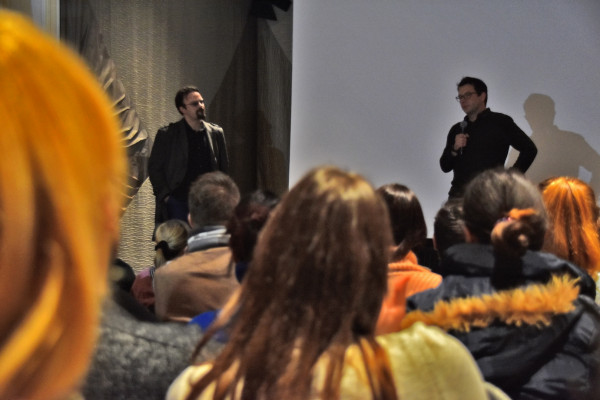 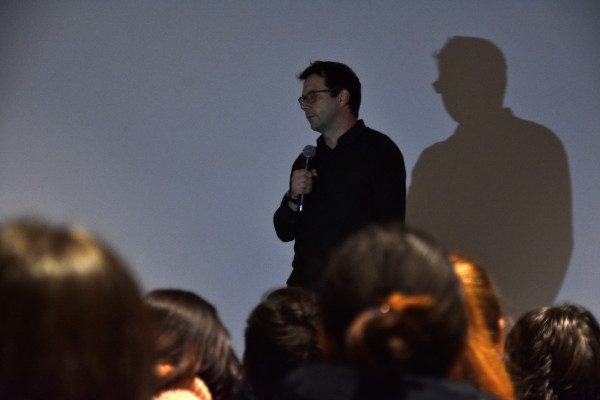 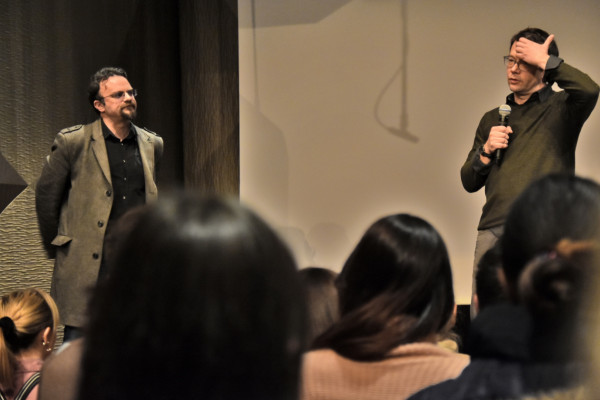 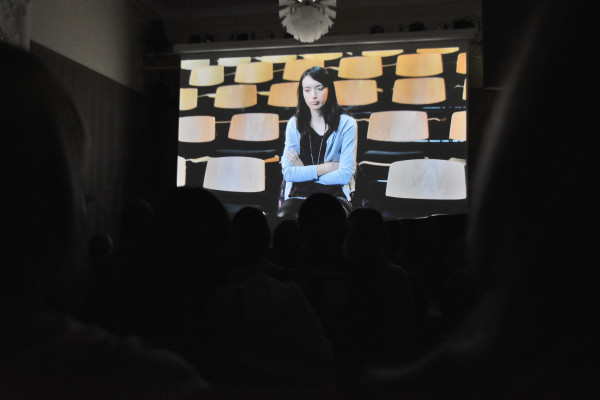 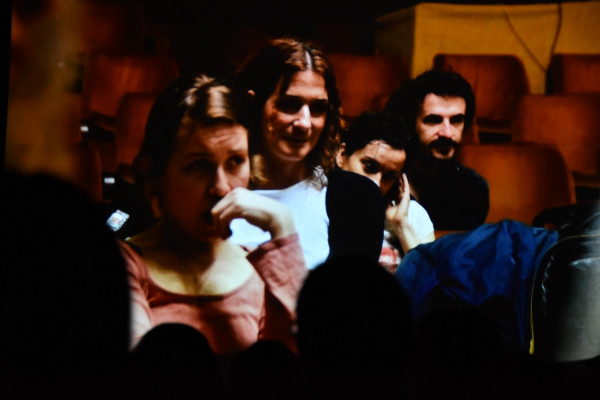 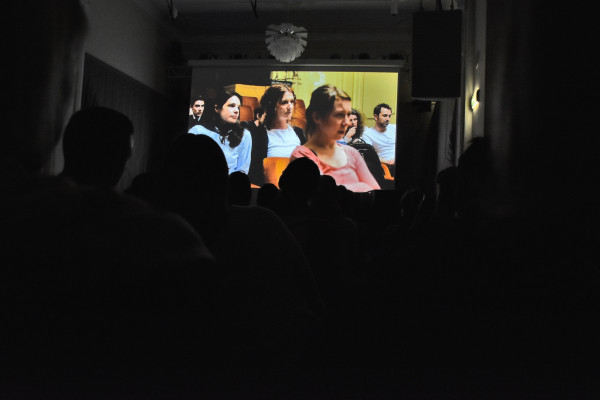 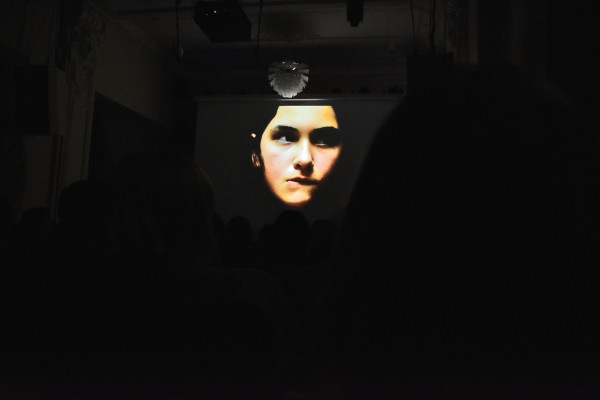 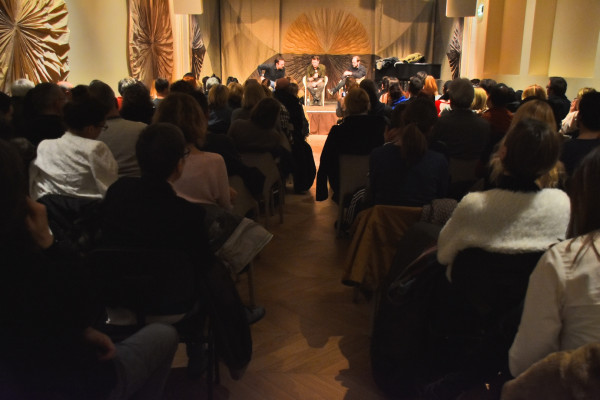 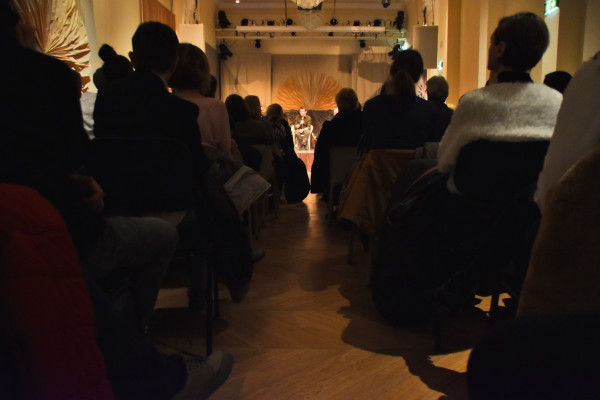 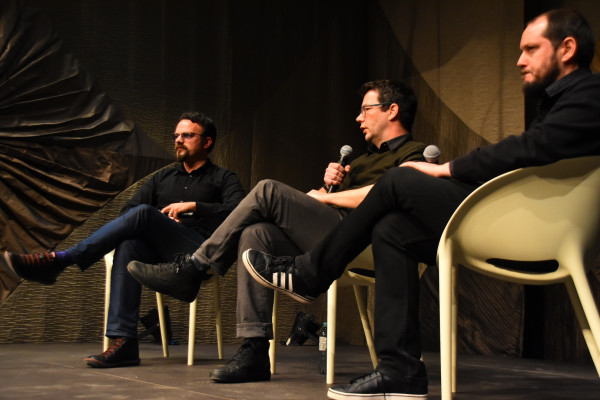 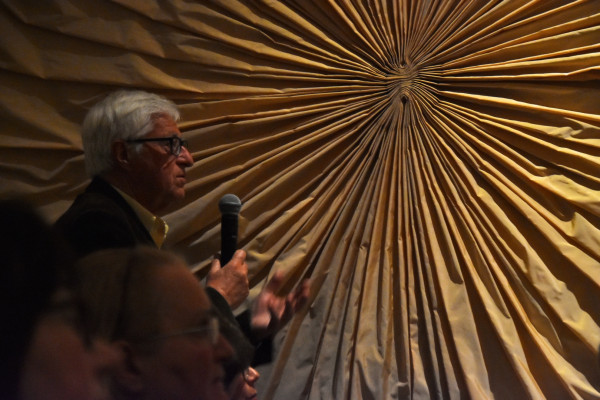