This Monday, February 24, 2020, the authors of "domestic Blade Runner", Luka Hrgović and Dino Julijus, arrived at the Cinema Zone. Using practical knowledge from a handful of read books on effects, modeling and other techniques, and with the financial help of a crowdfunding campaign, they created a 25-minute film that many Hollywood colleagues would envy.

After the screening of the film "Slice of Life" and a short, extremely interesting documentary about its shooting, a conversation with the authors of the film followed, with expert moderation by Ivica Perinović, film critic and producer of Cinema Zone. 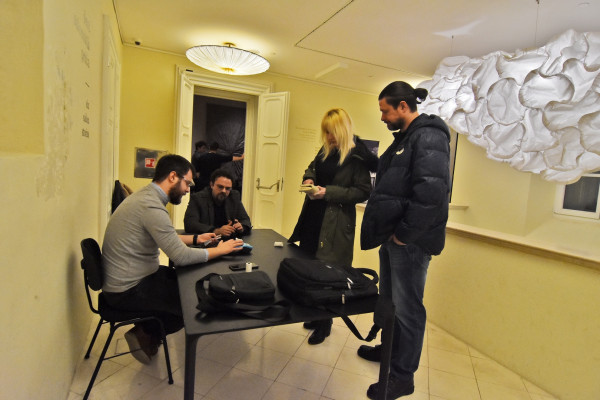 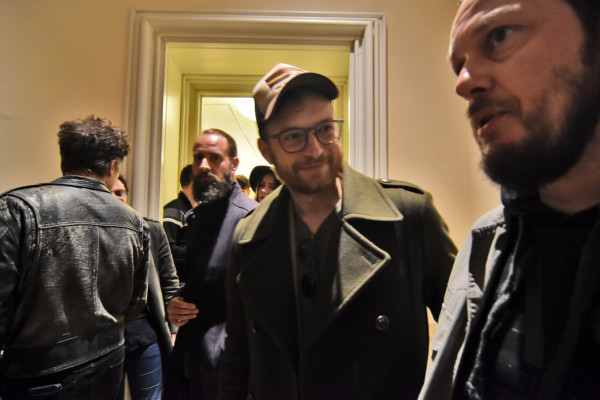 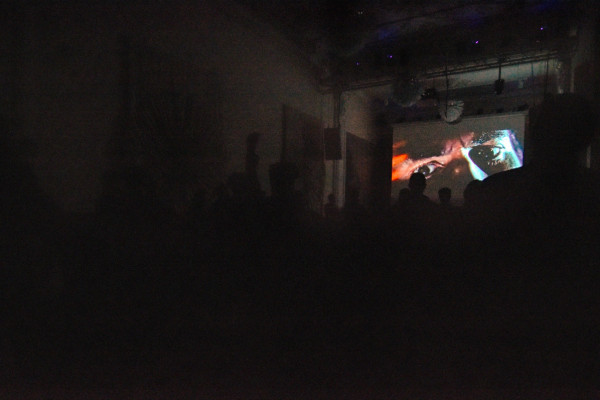 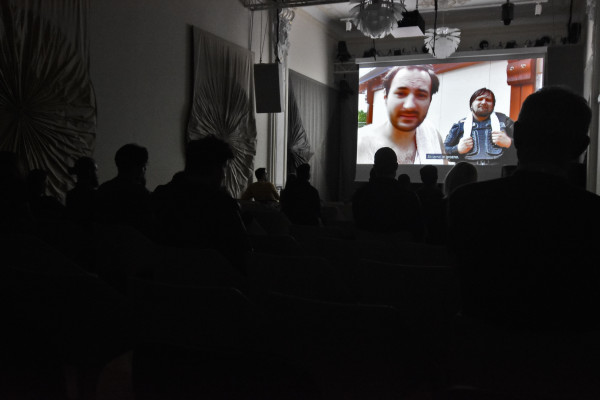 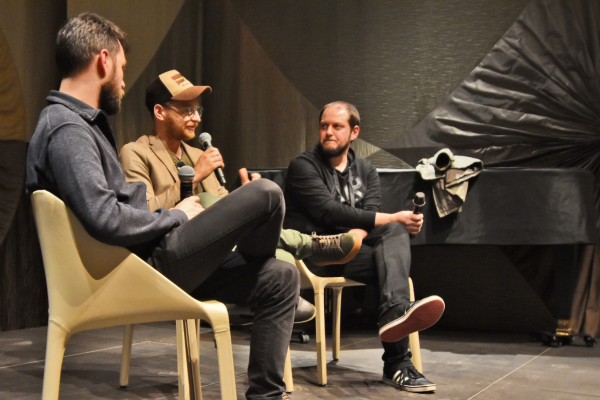 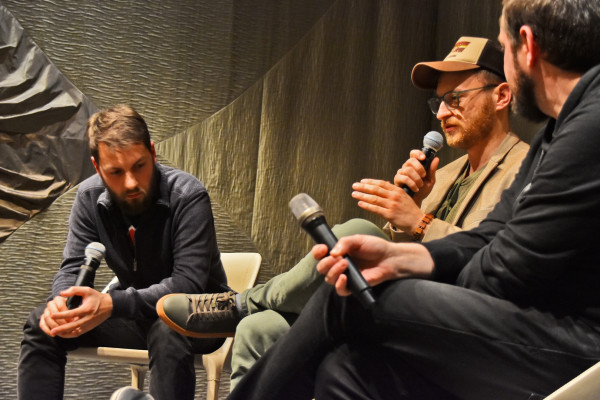 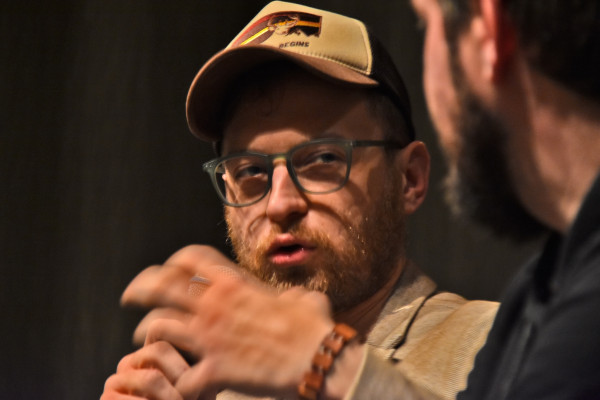 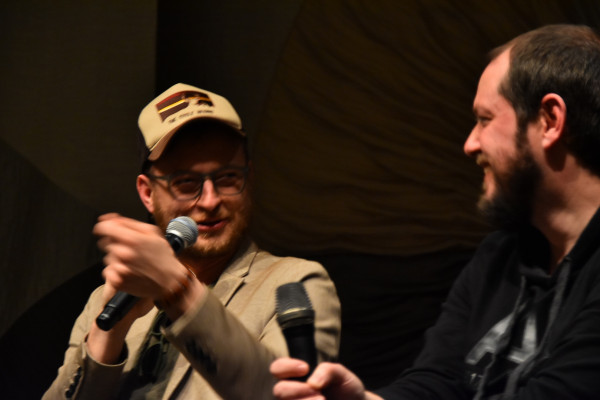 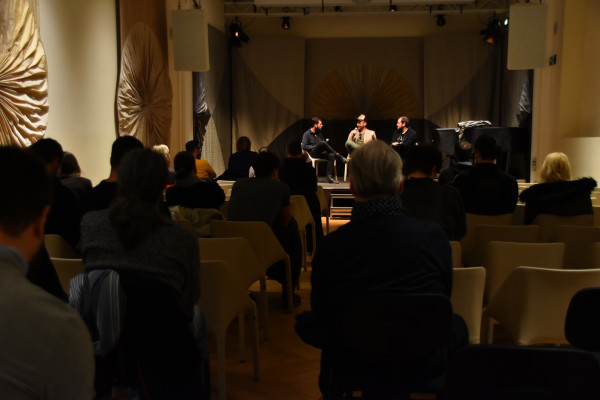 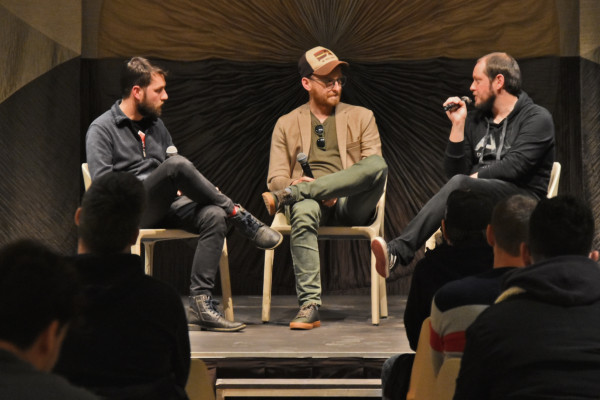 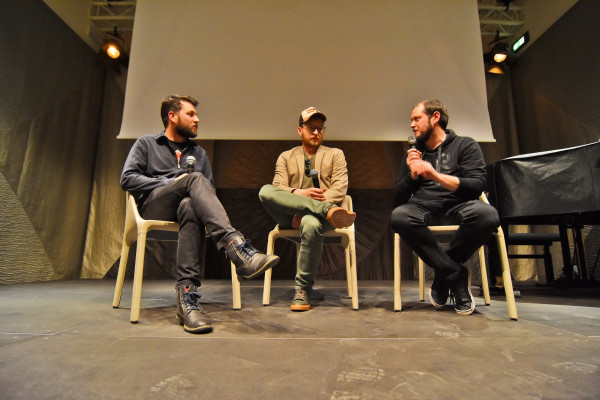 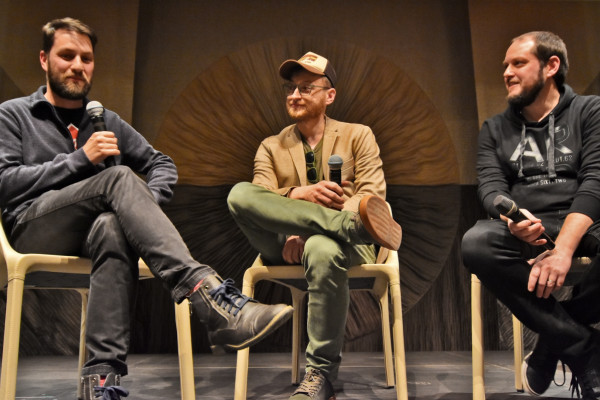