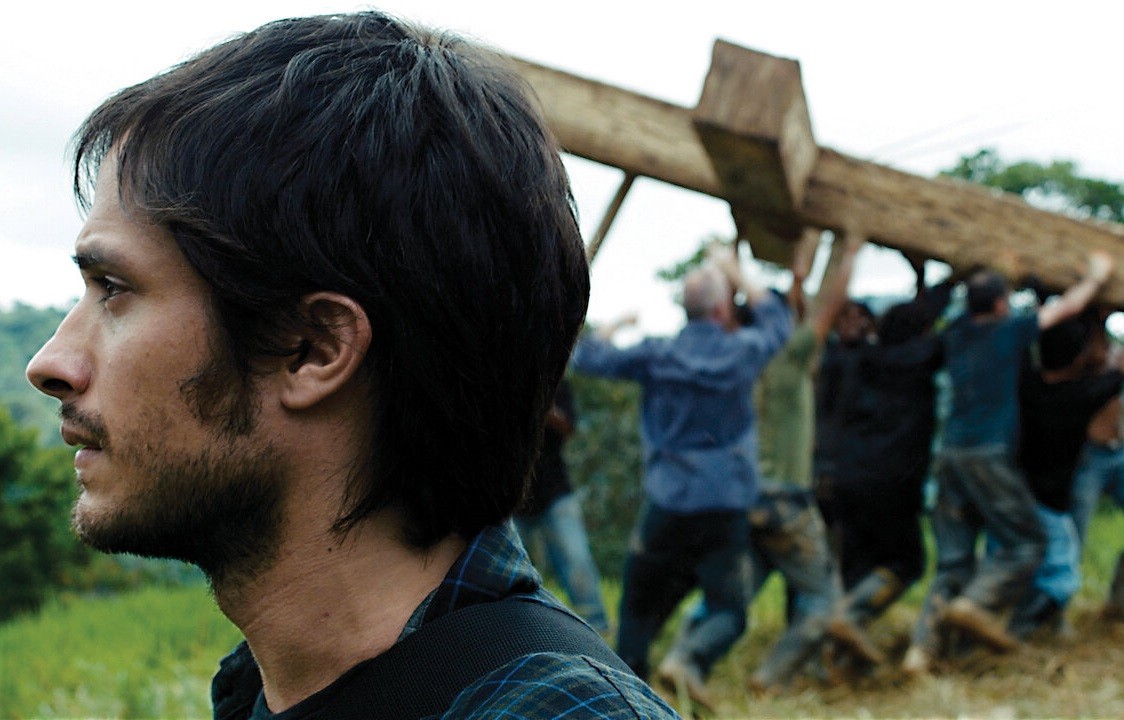 Spanish director Sebastián, his executive producer Costa and all his crew are in Bolivia, in the Cochabamba area, to shoot a motion picture about Christopher Columbus, his first explorations and the way the Spaniards treated the Indians at the time.

Costa has chosen this place because the budget of the film is tight and here he can hire supernumeraries, local actors and extras on the cheap. Things go more or less smoothly until a conflict erupts over the privatization of the water supply. The trouble is that one of the local actors, is a leading activist in the protest movement.