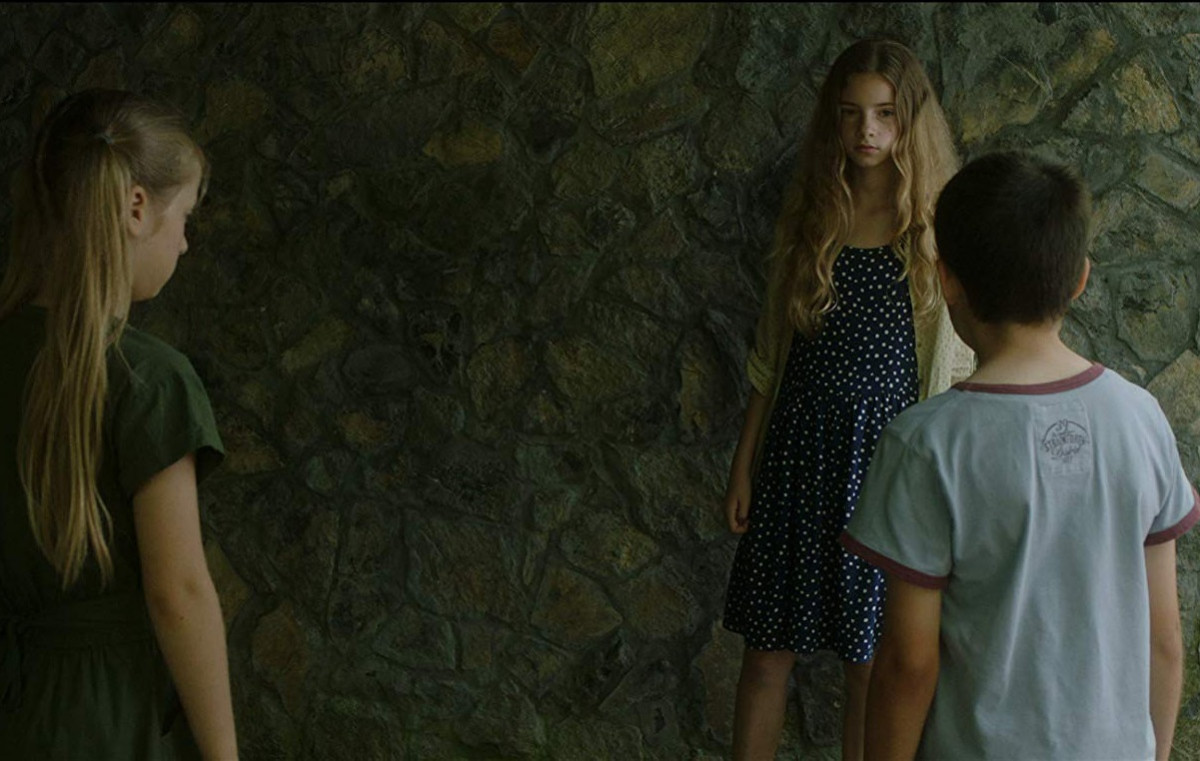 The thematic framework of the anthology feature film Deep Cuts is violence in all of its forms: as a destruction of intimacy, family, integrity, trust.

Family tensions are slowly eroding what should have been a carefree summer for ten-year old Jakov. A series of events ending in tragedy will incite his emotional revolt, but also his feelings of guilt. The game 'The white bone death', played by sisters Maria and Lucia and their neighbor Marko grows into a more serious and dramatic event for both the children and the adults. The family gathering will turn strange when daughter appears in front of her parents with a bruise on her eye and unconvincing, cliche excuse.