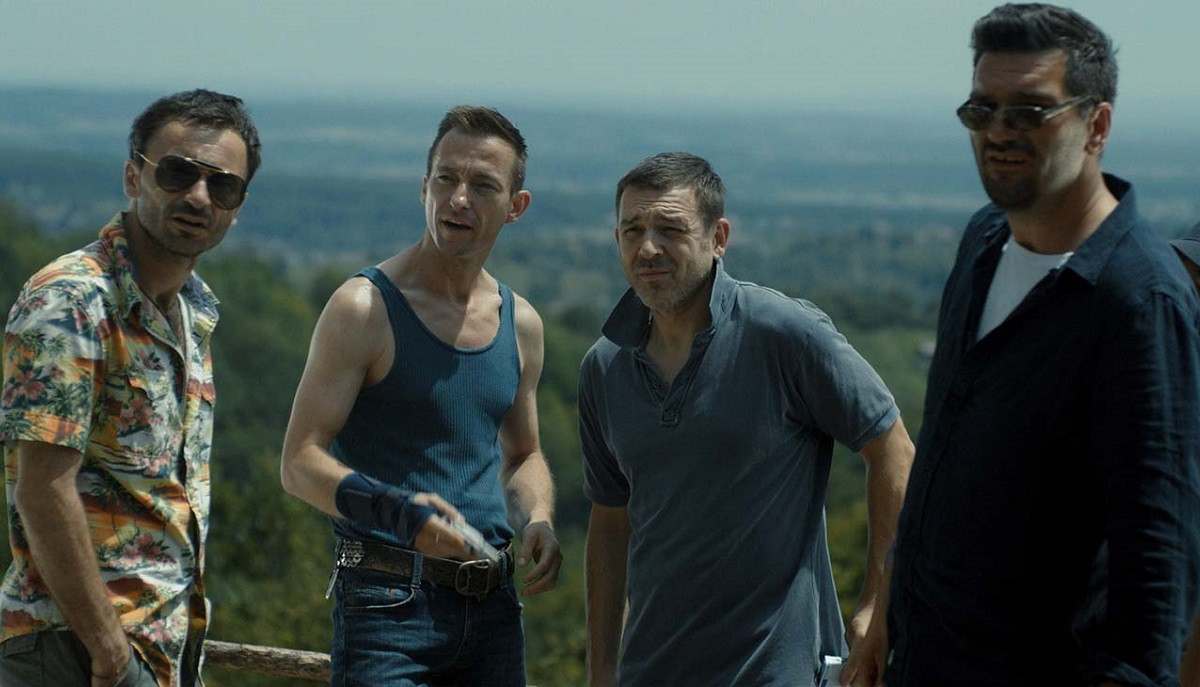 After spending four years in prison, a drug dealer will do anything to keep custody over his son.

Four years in prison did not change Franjo. He's a drug dealer. His wife is dying, and her parents want to portray him as an incompetent parent and take custody of his son, Mali. Mali loves his father, loves his unconventional parenting methods and wants to live with him. Franjo has no intention of justifying to anyone the way he raises his son, just as he has no intention of letting anyone separate him from him. For his fortieth birthday, Franjo receives two gifts that are the solution to all his problems.