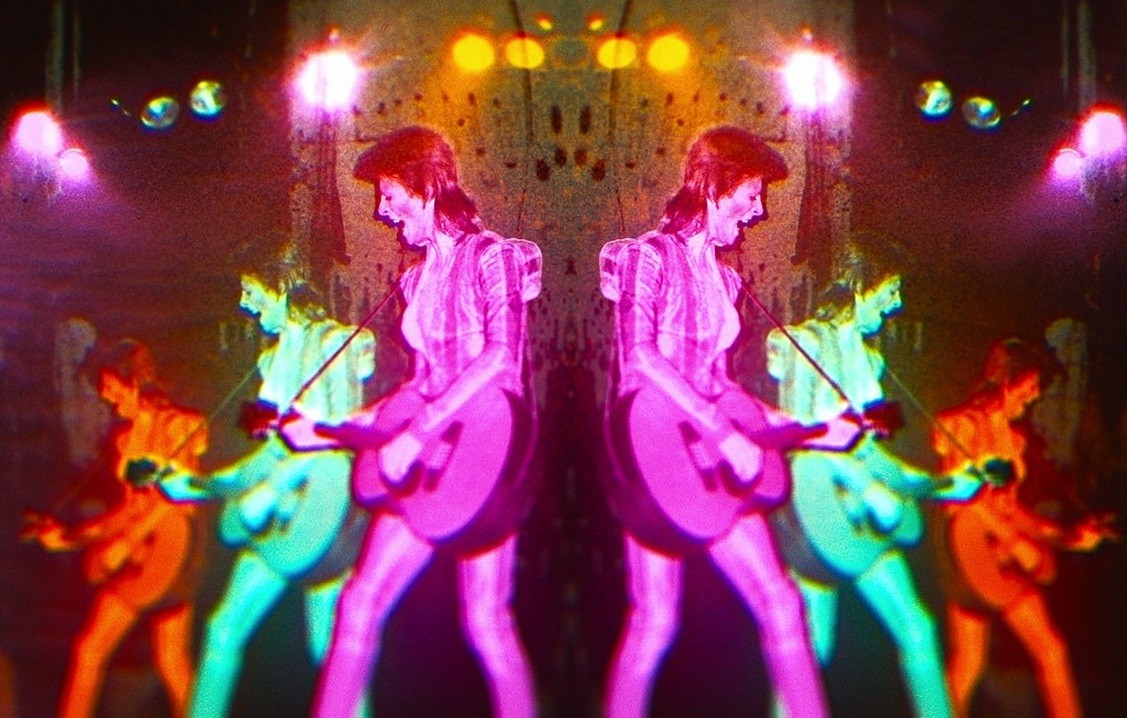 David Bowie is one of the most influential artists of our time and throughout his career he promoted the message that what makes us different makes us stronger.

The film opposes the rules of genres and is described as a complete immersion in the art of one of the greatest geniuses of the modern era. Told through sublime, kaleidoscopic images, personal archive footage and never-before-seen performances, narrated by Bowie's lyrics and music, Moonage Daydream invites the audience to immerse themselves in the unique world of David Bowie.