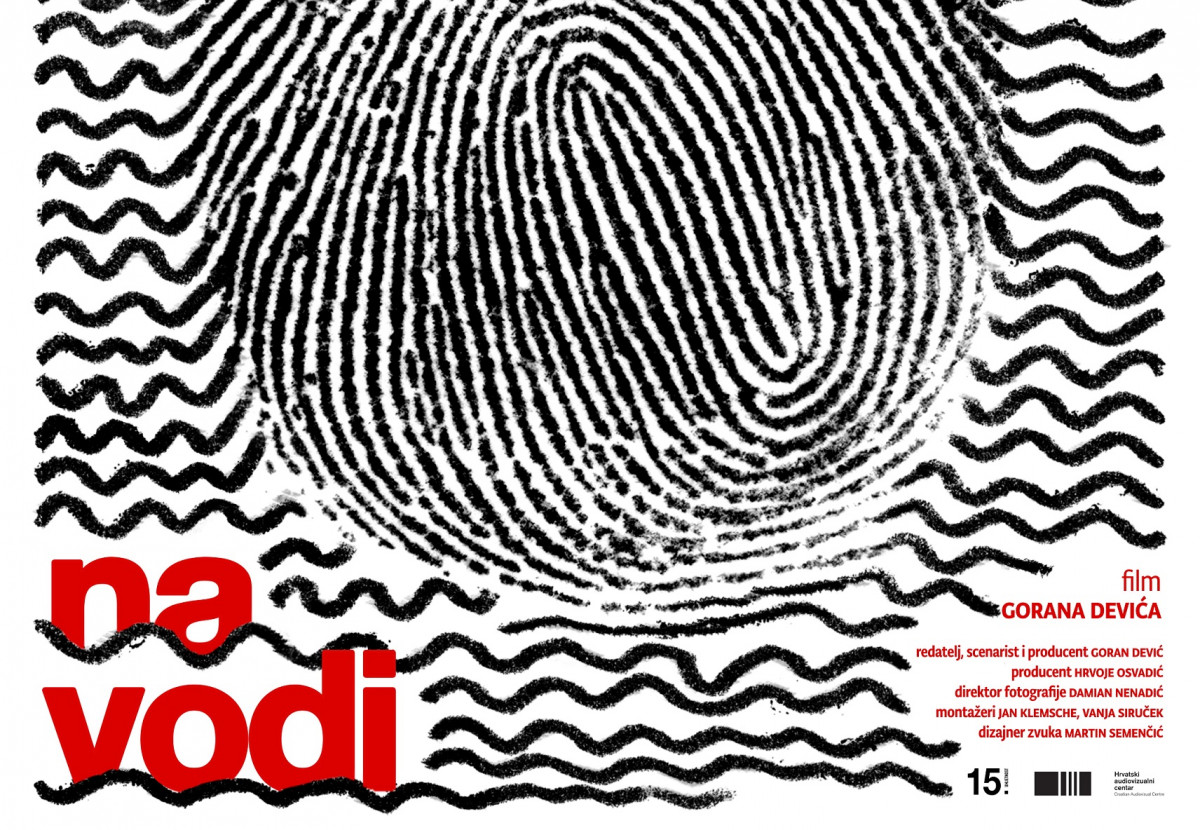 A portrait of a former industrial city through a river that passes through its center. Sometimes river reveals the remains of past that left traces in the water. What will remain behind us?

With the documentary On the Water, Goran Devic portrays his hometown of Sisak, an industrial city lying on three rivers, through the stories of various protagonists. Critics proclaim him one of his best works, and the jury of the recent Leipzig Festival honored him for "portraying in a beautiful way that humanity and survival outweigh the traumas and scars of war."