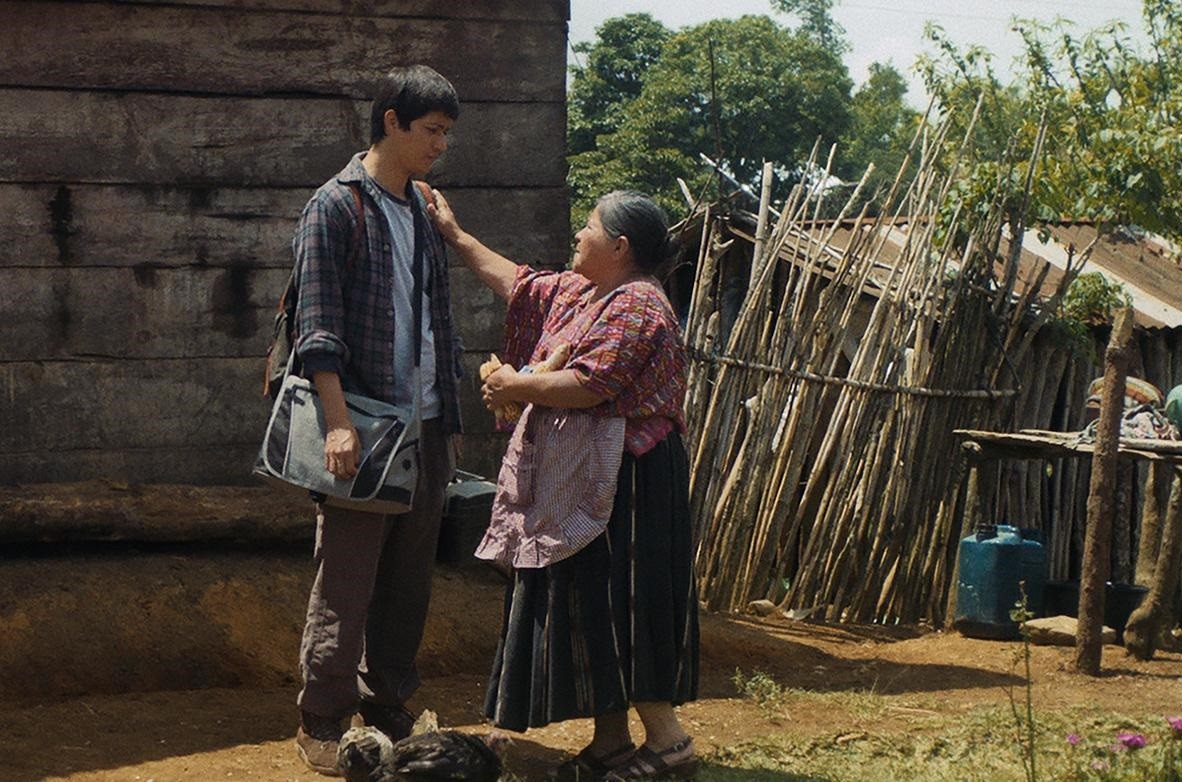 The Belgian Oscar nominee for 2019 is dealing with the aftermath of a long-running civil war in Guatemala that resulted in the ethnic cleansing of the indigenous population.

The year is 2018. The whole country is preoccupied with the trials of former commanders in the civil war, and the statements of the victims are coming from all sides. Ernesto (Armando Espitia - Heli, 2013) is a young forensic anthropologist whose job is to identify the bodies of the dead. One day, in the story of an old witness, he notices a clue that could lead him to the father of a guerrilla who went missing in the war.