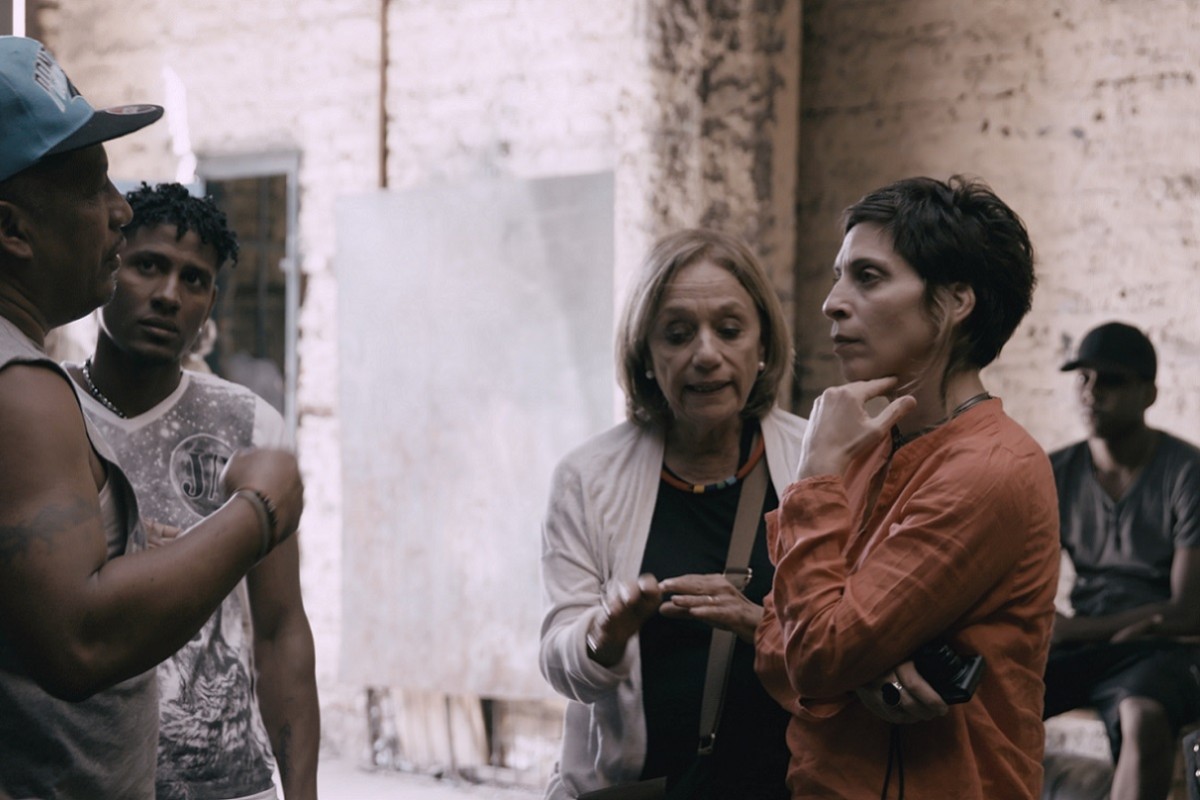 Leilani Farha, Special Rapporteur on the Right to Housing for the United Nations, examines the affordability housing crisis, where the working class can no longer afford to live in many of the world's major cities, let alone the poor, access to housing which is legally supposed to be a basic human right.

In traveling to many cities where this situation is especially problematic, Farha speaks to many native sons and daughters who feel like they are literally being pushed out of their hometown for no fault of their own. The core of the problem is the commodification of housing and real estate as opposed to it being that right, where many landowners don't care about it as housing per se, and thus don't treat it like the human need that it is.