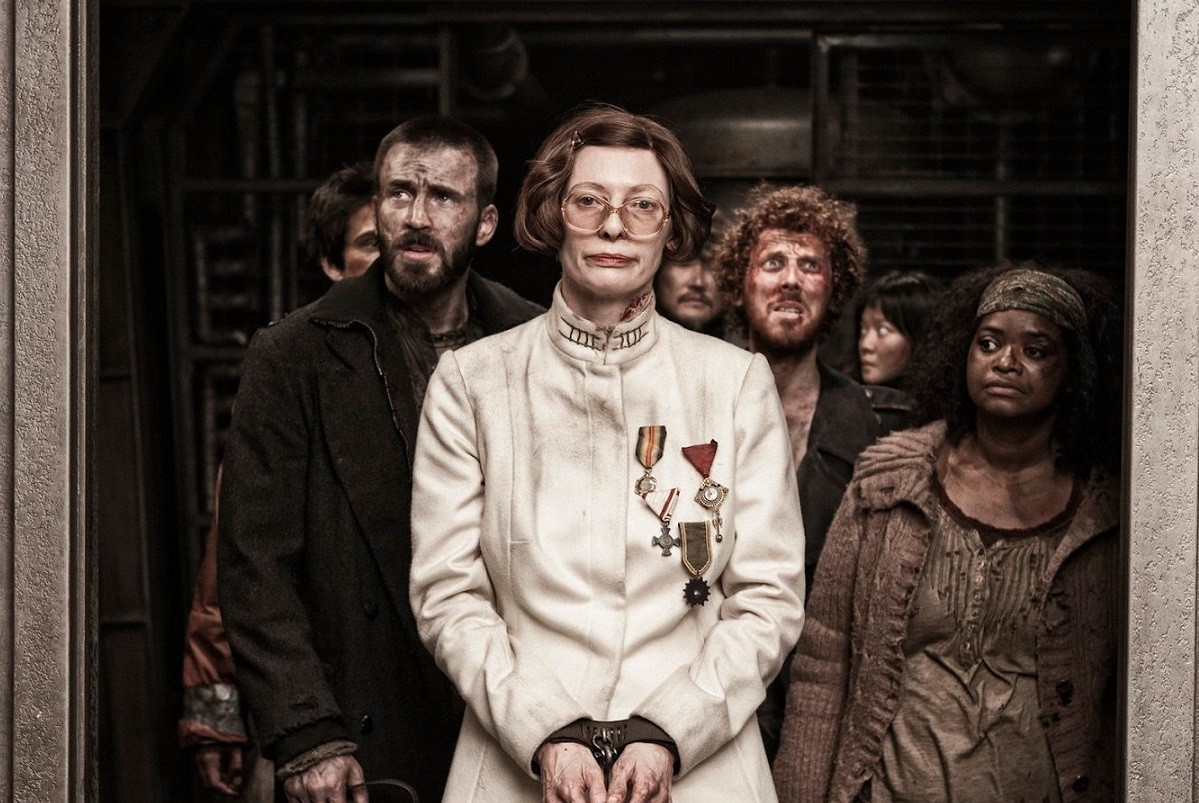 In 2031, the whole world was frozen, except for those on the Snowpiercer train.

For seventeen years they have been racing across the planet creating their own system of economy and class. Led by Curtis, a group of lower-class citizens living in the back of the train are determined to get to the front and distribute wealth to everyone around them.But it won’t be an easy task as each section of the train hides new surprises for a determined group of rebels. The revolution has begun!