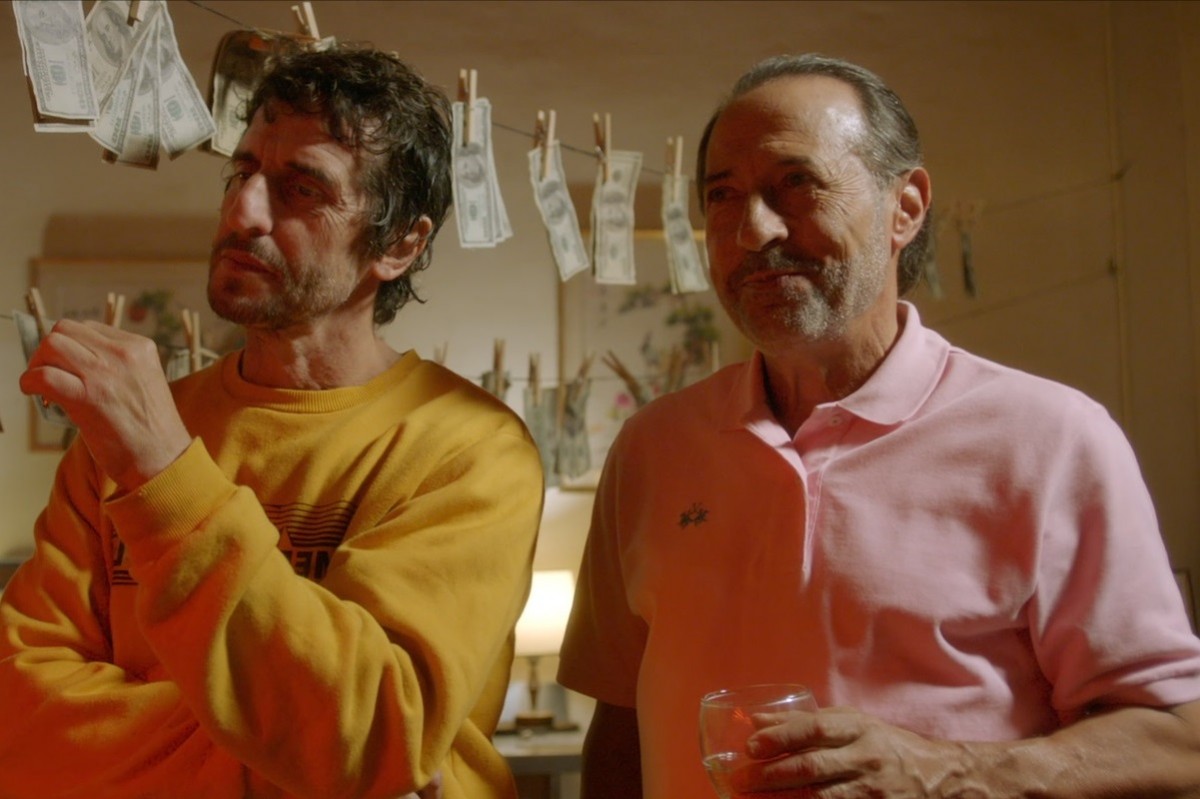 The Heist of the Century

The plot of the film is based on true events that took place more than a decade ago, when a group of thieves committed what is considered one of the most notorious bank robberies in the history of Argentina.

When the police raid the bank where the hostage crisis took place during the robbery, to their surprise they find only plastic weapons, frightened hostages and empty vaults, but no trace of thieves or money. Months later, the wife of one of the thieves takes revenge on her unfaithful husband by reporting all six gang members who took part in the robbery. Authorities caught them one by one, but the money was never discovered. Is the distorted confession of the vengeful wife a crack in an otherwise perfect plan, or is it just another intricate element of the robbery of the century?