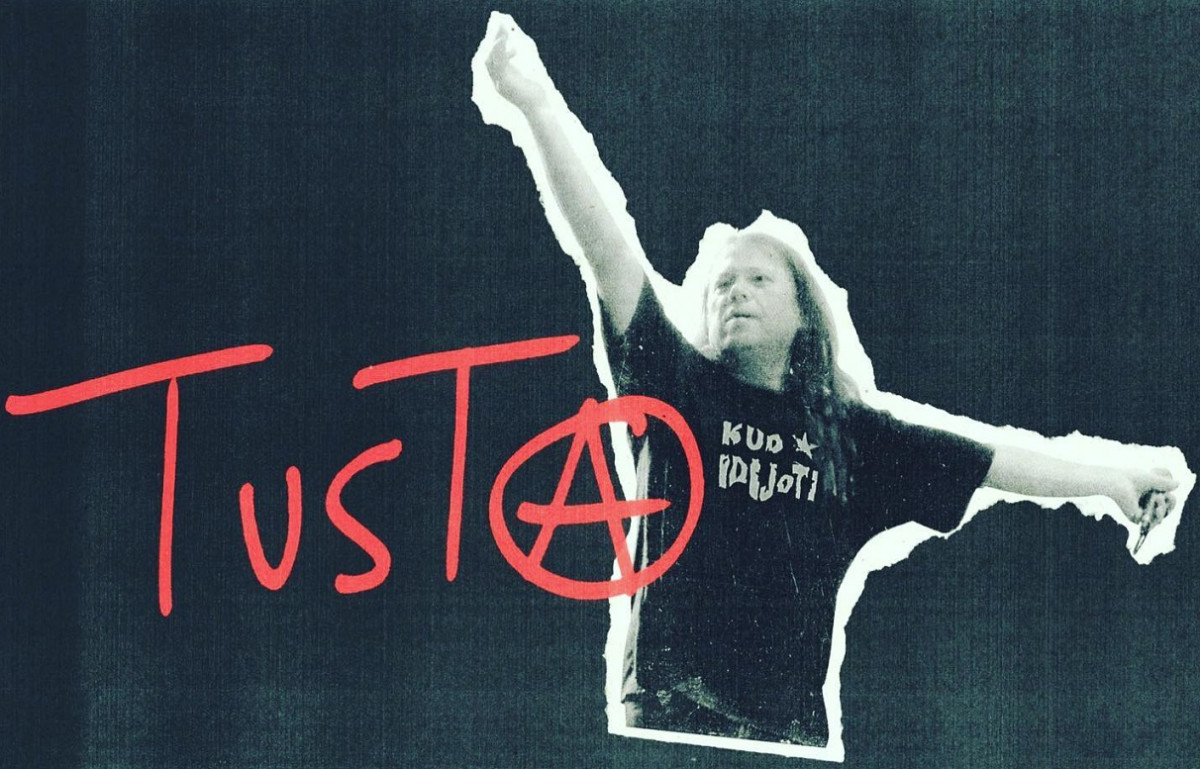 A biographic documentary about a punk-rock icon Branko Črnac Tusta who surpassed the music and became a symbol of common sense and free thinking.

His uncompromising anti-fascism and fight for the rights of the oppressed and disempowered made Tusta a true working class hero. His messages about tolerance, coexistence and social justice, considered 'communist' in the nineties, closed the doors of many radio stations in Croatia to Idijoti. Nevertheless, that never dissuaded them from these values and they were the first Croatian band to have a concert in Serbia after the war. This film reveals the intimate side of Tusta, the human dimension which finally made him a punk rock icon.