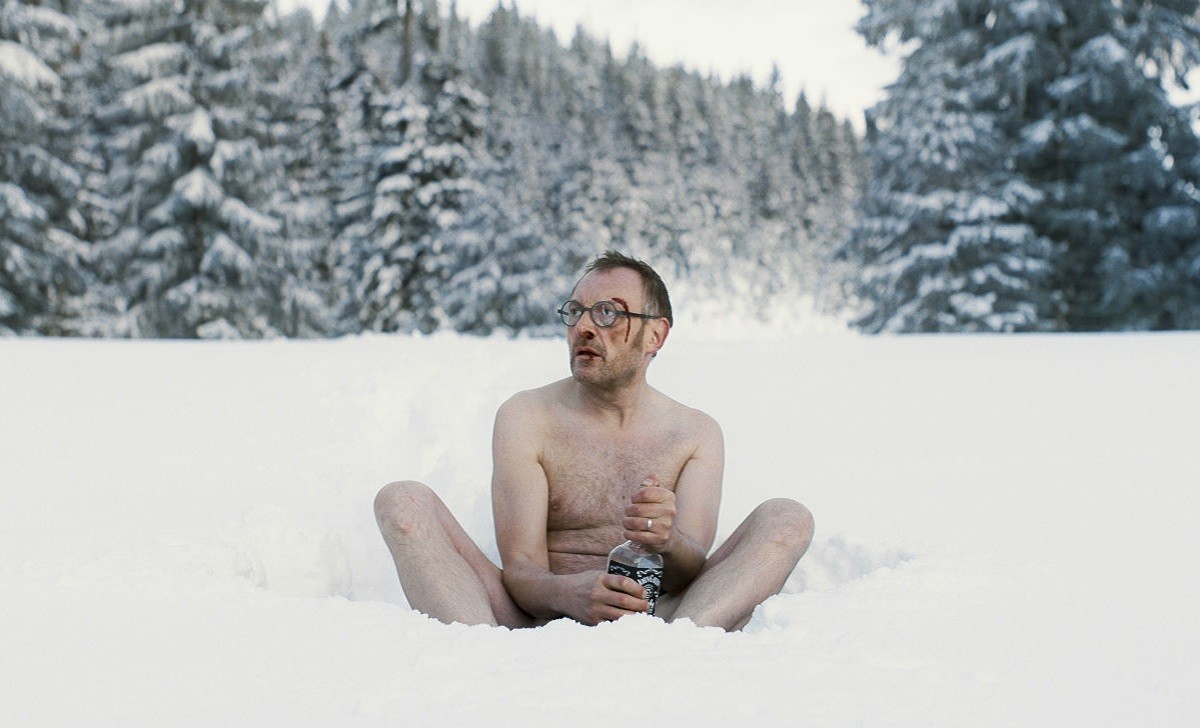 Kings are treated with respect!

At least that's what Georg, a longtime music critic of a Viennese newspaper, thinks. However, the same opinion is not shared by the editor-in-chief, who fired him due to austerity measures. As he slowly forges a plan of revenge, Georg hides the new situation from his younger wife Johanna, whose thoughts are mainly related to her next ovulation and having children.