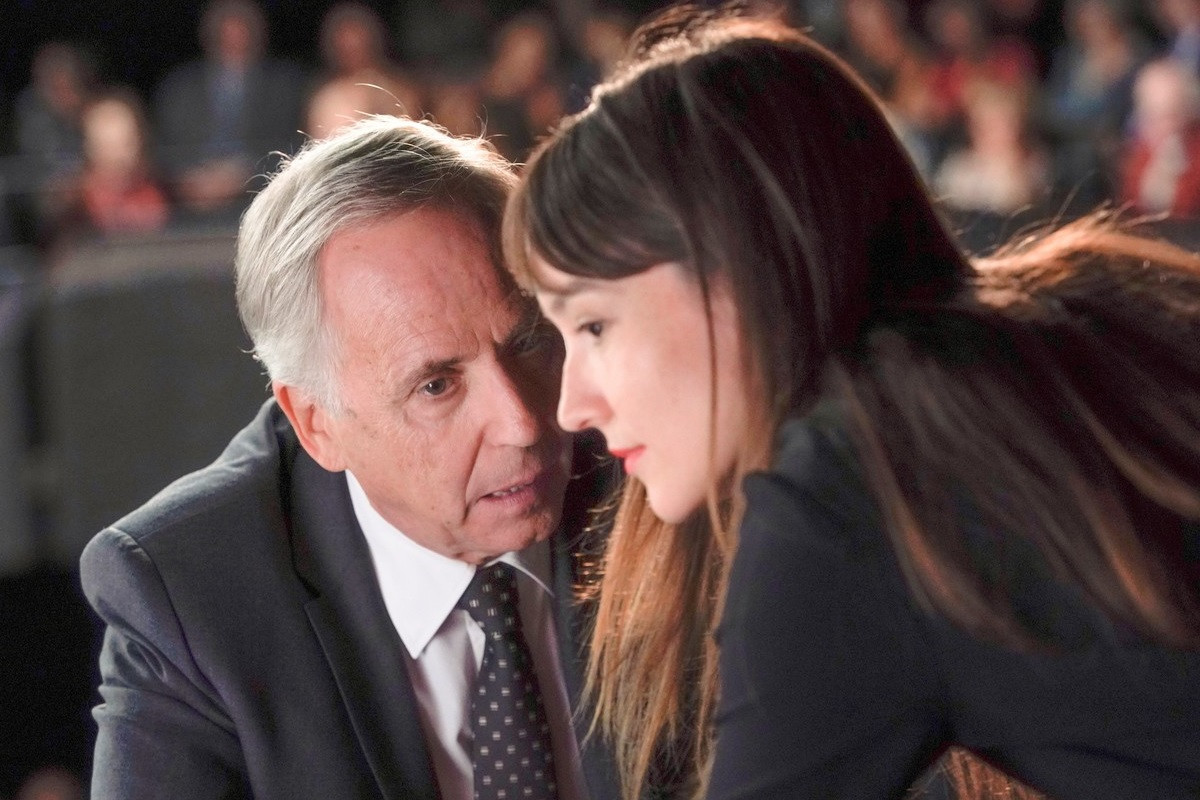 ZFF travels: Alice and the Mayor

The mayor of Lyon is in existential crisis. After 30 years in politics, he feels totally empty and devoid of ideas. As a fix for this problem, his aides bring a brilliant young philosopher, into his inner circle.

Old, but shrewd, Lyon mayor Paul after years spent in the political arena falls into an existential crisis. Once an ambitious politician, he no longer has a single original idea, he is saved only by the inertia of a political system in which people are too numb to notice. When the young philosopher Alice arrives from Oxford to apply for a job that no longer exists, Paul sees in her the last straw and offers her a new setting - her task is to arm the mayor with fresh ideas. Unusual, he embarked on a political revolution.