COMING SOON IN THE 'KINO ZONA': Factory to the Workers

In Croatia in 2005, a machine tools factory was occupied by its workers.

Since then, they have operated collectively, becoming the only successful example of a worker occupation in post-socialist Europe. Today, as they seek a new model of collective ownership, the microcosmic world of the factory clashes with the forces of the globalized market economy, having an increasingly brutal impact on wages and the organization of the factory, causing rising disaffection among the workers. 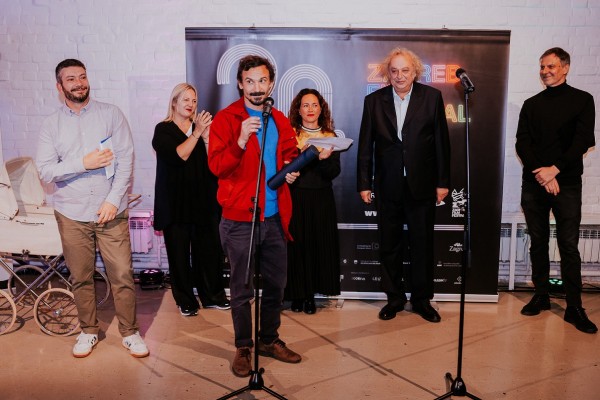 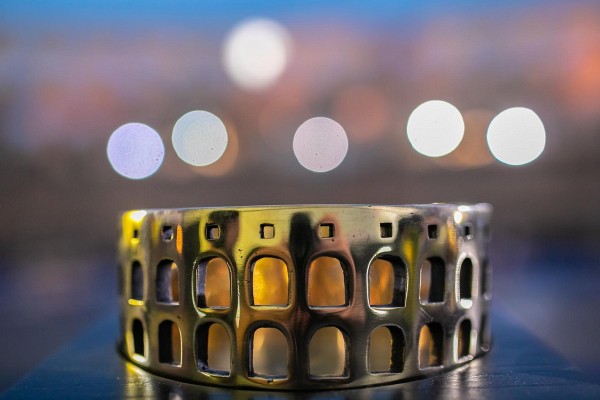 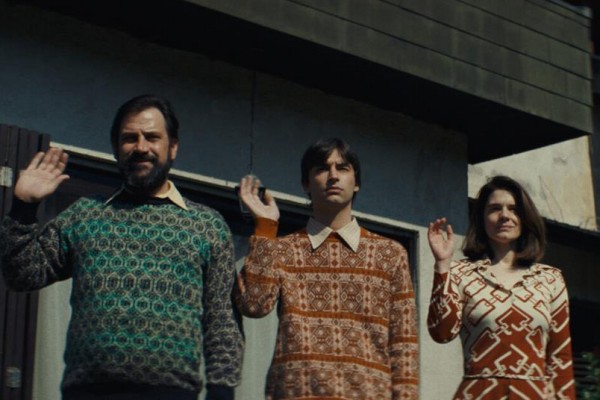 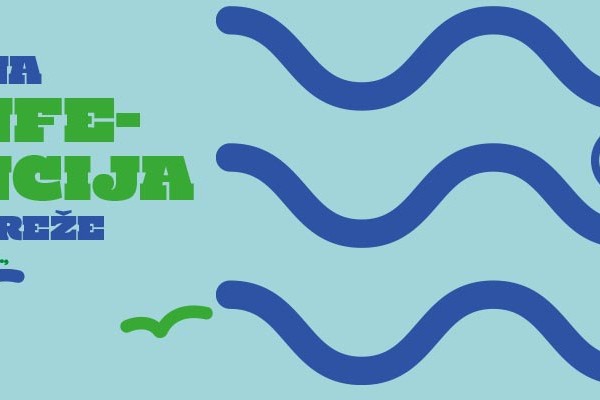 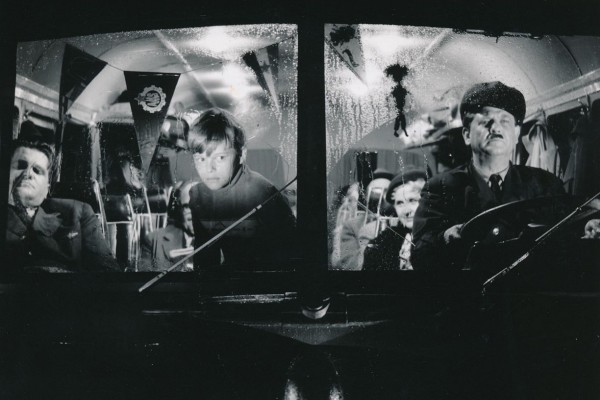