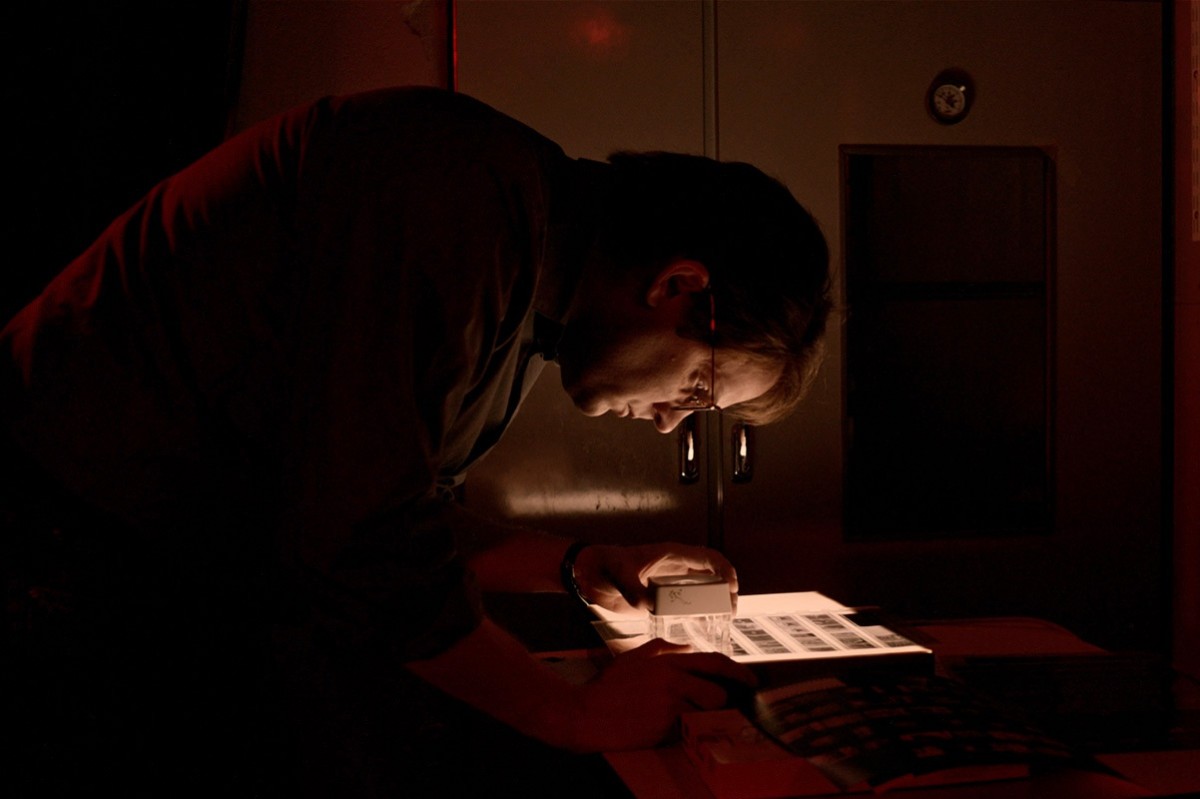 COMING SOON IN THE 'KINO ZONA': Stieg Larsson: The Man Who Played with Fire

The film is an alarming portrayal of Sweden from the 1970s to the present day which, given the current political climate, immediately reminds us that democracy is always in danger. Larsson fought hard for his beliefs and through the Millennium series he managed to convey his message to a wider audience.

“Stieg Larsson: The Man Who Played with Fire” carefully depicts the legacy and life work of the famous author Stieg Larsson. The creator and author of the successful Millennium trilogy, according to which several acclaimed films were made, Larsson was a dedicated journalist and writer whose fascinating and dramatic life has been largely unknown. He dedicated himself to the fight against right-wing extremism in the world and spreading the message that democracy is a right to be fought for. The film features interviews with people close to Larsson, as well as unfamiliar materials from his private archive, reconstructions and unprecedented footage. 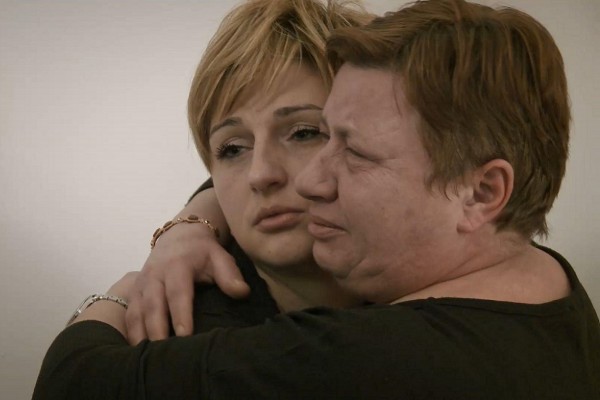 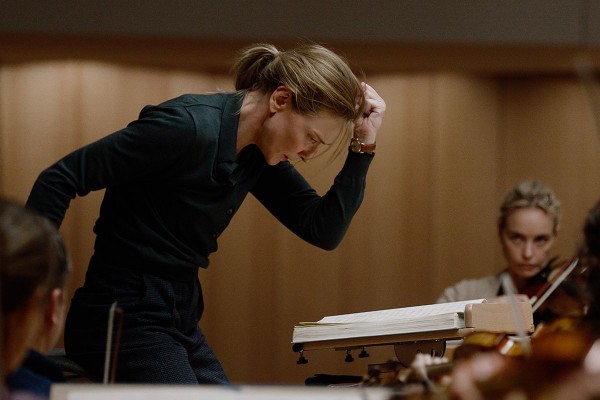 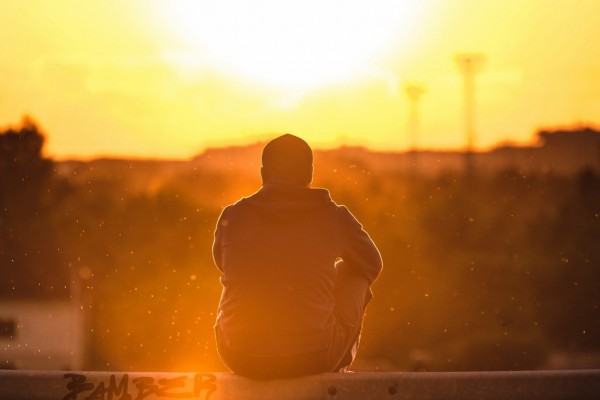 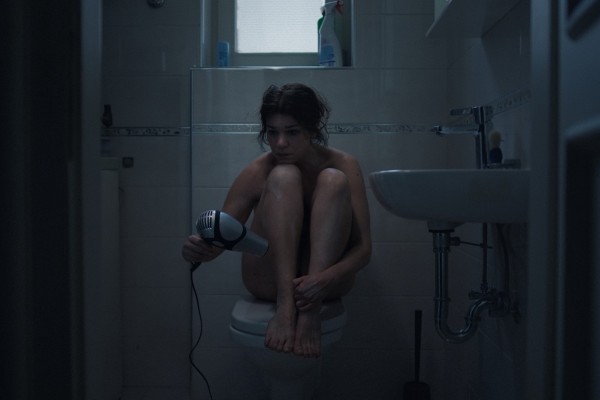