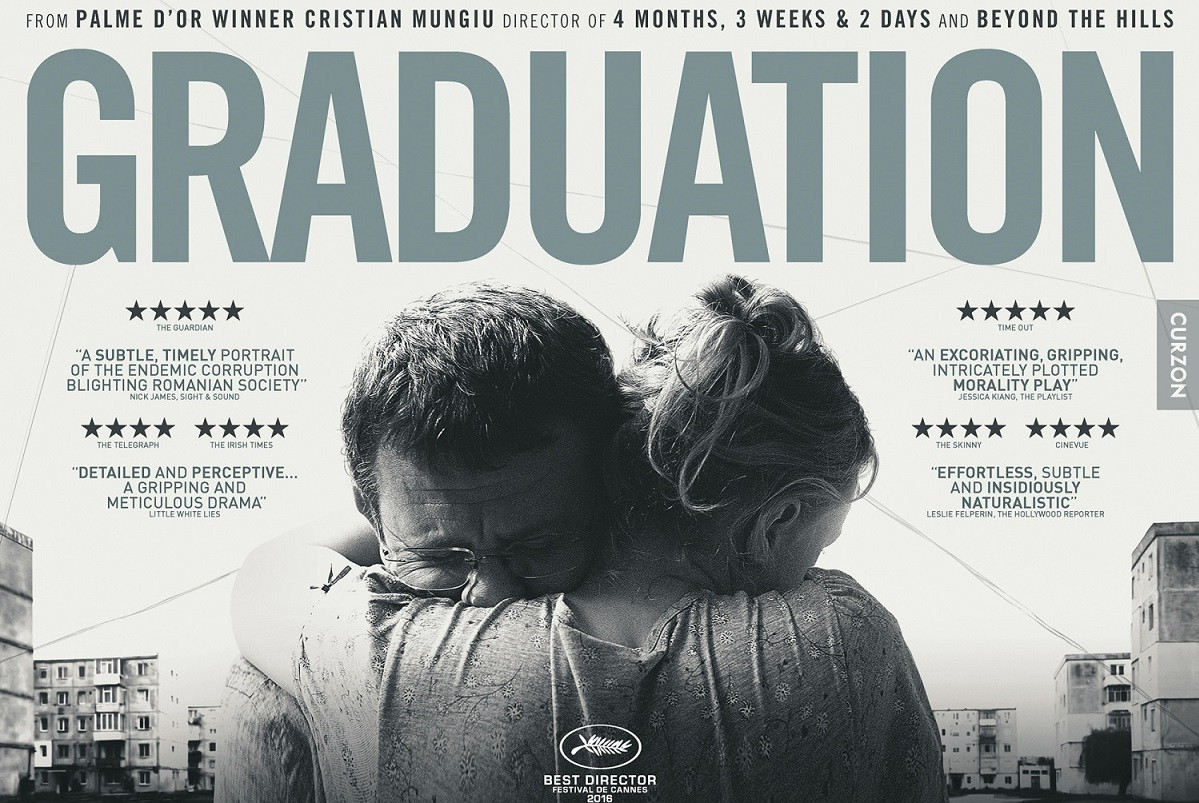 This Wednesday we are taking a very special "Graduation"

From Wes Anderson’s twisted animated world, we return to the more painful and real one. This Wednesday in the Kino Zona, we are showing you the latest film by the multi-award winning and highly esteemed director Cristian Mungiu.

The plot follows Romeo Alde, a doctor who lives in a small mountain town in Transylvania where he is raising his daughter Eliza with the intention of leaving Romania when she becomes 18 to study and live abroad. His plan is close to being realized because Eliza received a scholarship to study psychology in the UK. All you have to do is pass the state graduation exam, a formality for such a good student. But the day before the first written test, Eliza is attacked and her future is in jeopardy. Romeo has to make a decision. There are several ways to resolve this situation, but none include the principles he, as a father, passed on to his daughter.

In addition to the numerous recognitions and awards that the film has won, it is worth mentioning the one for the best director in Cannes. 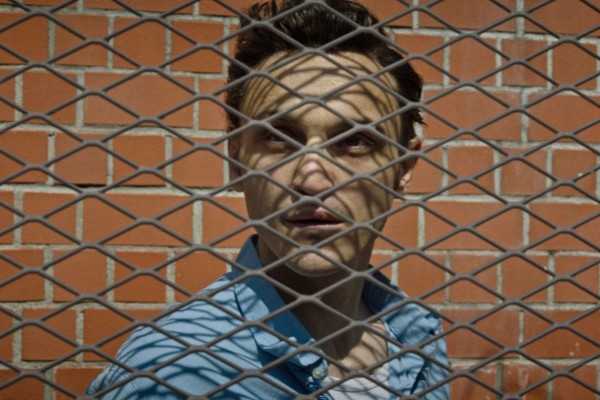 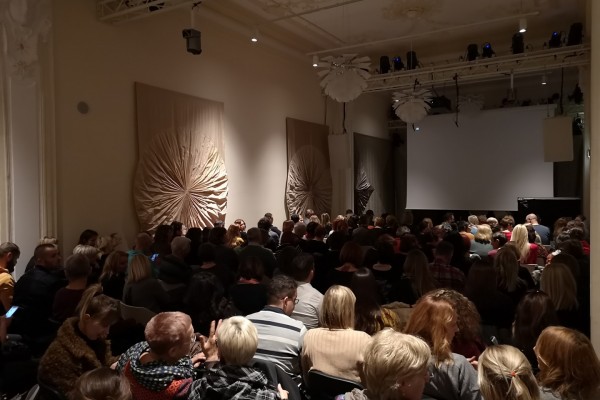 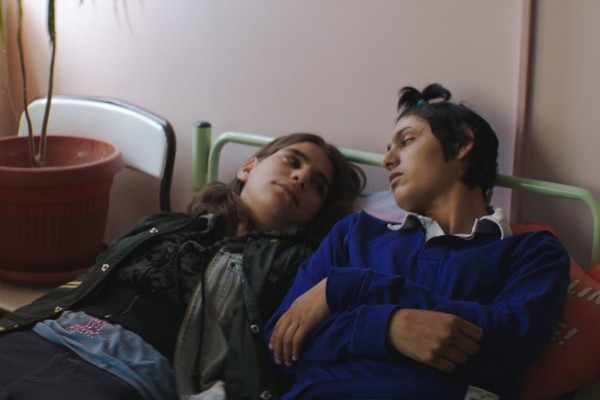